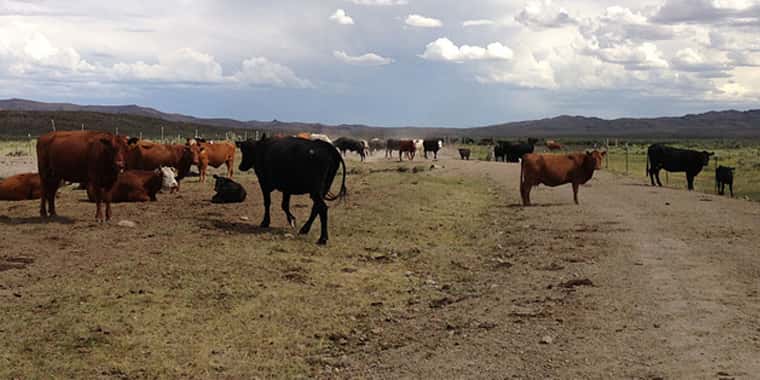 The organization may leave the board due to what was called an unlikelihood of necessary reform.

NORTHERN AG NETWORK NOTE:  After talking with Roger Johnson, NFU President, on Wednesday morning, Northern Ag Network learned that NFU has not yet withdrawn from the working group as discussed below.  However, the NFU Legislative Committee has made the strong recommendation that the NFU Board make that decision when it meets early in September.

The National Farmers Union has withdrawn from the working group attempting to reach a consensus on changes to the beef checkoff program, as reported by the Hagstrom Report Tuesday.  The legislative committee for NFU announced the organization has left the board due to what was called an unlikelihood of necessary reform.  An adopted resolution by NFU’s legislative committee said “. It is time for the U.S. Department of Agriculture to react to beef producers’ demand to reform this system.”

Further, the resolution said “It is our recommendation that USDA consider rewriting the beef check off program under the 1996 generic research and promotion act.”  The reforms deemed necessary by NFU  include giving the Cattlemen’s Beef Board the authority to carry out its own checkoff projects and be allowed to enter checkoff contracts to prevent policy-driven organizations from using checkoff dollars to fund overhead for political activity.  Making the beef checkoff completely refundable and holding a referendum vote on continuing the beef checkoff every five years.

Let’s Use Organic and GMOs to Feed the World