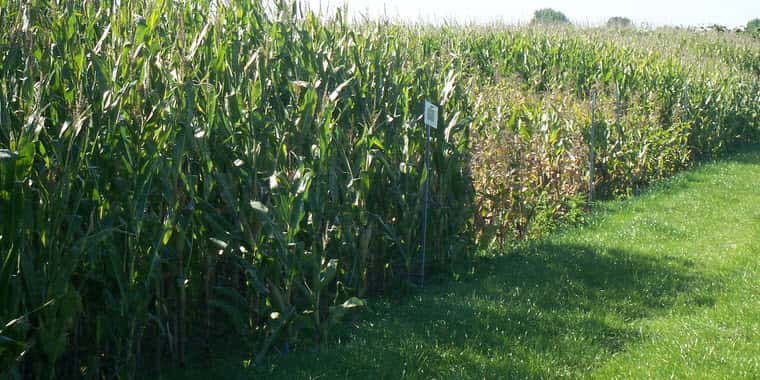 WASHINGTON (June 14, 2016) – Repeated attempts to undermine the national security benefits of advanced biofuels through previous defense spending bills have been unsuccessful. As House lawmakers meet today to debate the Department of Defense Appropriations Act for FY 2017, National Farmers Union (NFU) is hopeful that a provision exempting the U.S. military from biofuels use will not be passed into law.

“Biofuels aid national security by reducing our nation’s foreign energy dependence and contributing to our Administration’s broader climate goals. The recurring attempts to quietly neutralize biofuels through the defense appropriations process are disappointing,” said NFU President Roger Johnson. “I am hopeful this provision will be successfully removed in further negotiations over the bill.”

The appropriations bill, as written, would exempt the military from Section 526 of the Energy Independence and Security Act of 2007, which prohibits federal agencies from making bulk purchases of synthetic fuels with a larger greenhouse gas footprint than traditional petroleum. The military’s use of biofuels has been a long-standing source of encouragement for new technologies that are held out of transportation fuel markets by the exploitative practices of Big Oil.

“Section 526 is an important aspect of the Energy Independence and Security Act, one that has tremendous implications for family farmers’ ability to protect food security in a changing climate. I encourage lawmakers to carefully weigh the benefits of biofuels as they consider this provision,” Johnson concluded.