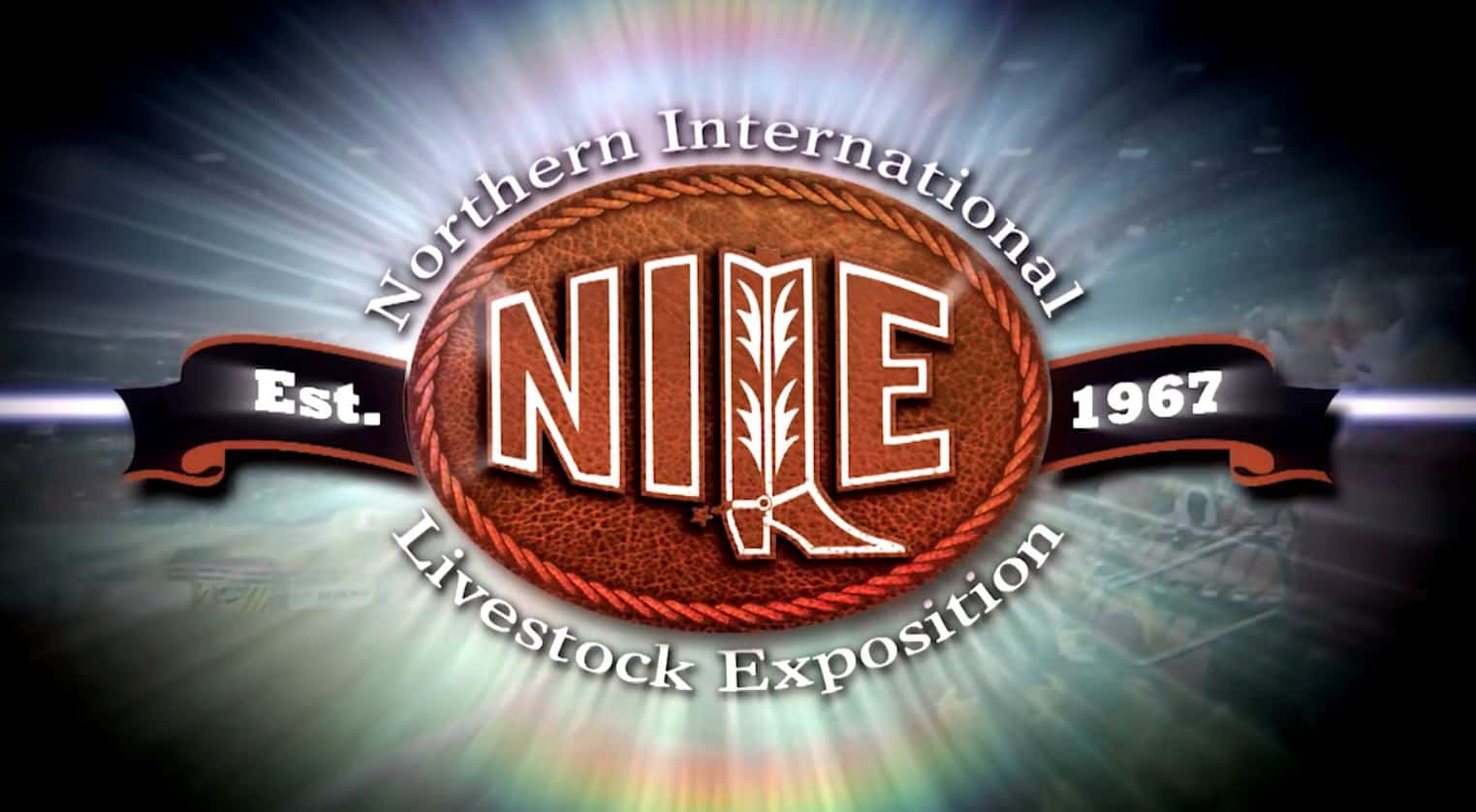 The NILE Organization began it’s search for a new general manager in November of 2020 following current General Manager, Jennifer Boka‘s announcement to depart from the organization in November of 2021. Following an intense search through many high-quality candidates,  Chad was selected to fulfill the role. Beginning on July 15, Chad will join the team and work jointly with Jennifer until November 1, at that time he will take over the position.

Chad’s background in management, agricultural insurance, the cattle industry, and his lifetime passion for performance horses makes him an exceptionally qualified individual to lead the NILE Organization. In Chad‘s current position, he is an Area Sales Manager for Genex and will fulfill his duties through the spring AI season prior to beginning his tenure at NILE. Chad and his wife Kelli reside in Billings, while spending a great deal of time on their livestock operations in Hardin, Montana.

NILE President-Elect, Rick Hamilton says the following of the exciting new hire, “The Board of Directors of the NILE are pleased that Chad Reisig has agreed to assume the position of General Manager. His agricultural and managerial background is a perfect fit for our organization.”