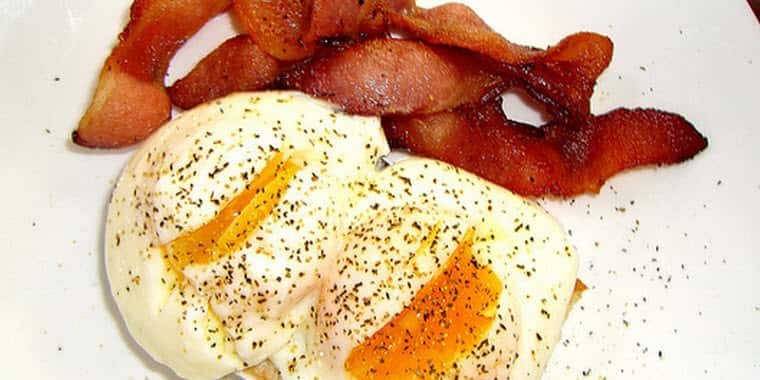 No More Bacon and Eggs?

The Humane Society of the United States (HSUS) and a consortium of animal-rights and labor groups announced a Massachusetts ballot measure that would ban most pork and eggs from being sold in Massachusetts by 2022.

The proposed law, which would ban the sale of all pork and egg products that come from farms using common animal housing systems, is hawked as a measure to protect public health and animal welfare. But HSUS and other radical animal-rights groups’ health and welfare claims are hogwash. Commonly used hen cages and pig maternity pens are designed to ensure animal welfare.

The measure is really just another attempt to pull apart animal agriculture by driving up the costs for farmers and non-vegans. Unlike other HSUS initiatives, however, this one doesn’t just restrict farms operating within the state from using these practices, it bans the sale of pork and egg products from these facilities regardless of where those farms are located.

The proposed measure surely violates our Constitution’s Interstate Commerce Clause. If the measure passes, Massachusetts will be telling every other state that sells chicken, veal, or pork to the Bay State how to house their animals.

That certainly appears to be an overreach, which is why HSUS has tailored the initiative to claim that it’s for “food safety” purposes. It’s a concocted and illogical claim, and if the measure passes it will be challenged in court. For instance, cage-free systems result in more manure on eggs as the birds are in an open floor system, while cages are designed so that the manure falls out of the cage and onto a belt, where it is swept away. Which system sounds better for food safety? The Coalition for a Sustainable Egg Supply published multi-year research this year that exposes HSUS’s false food safety claims.