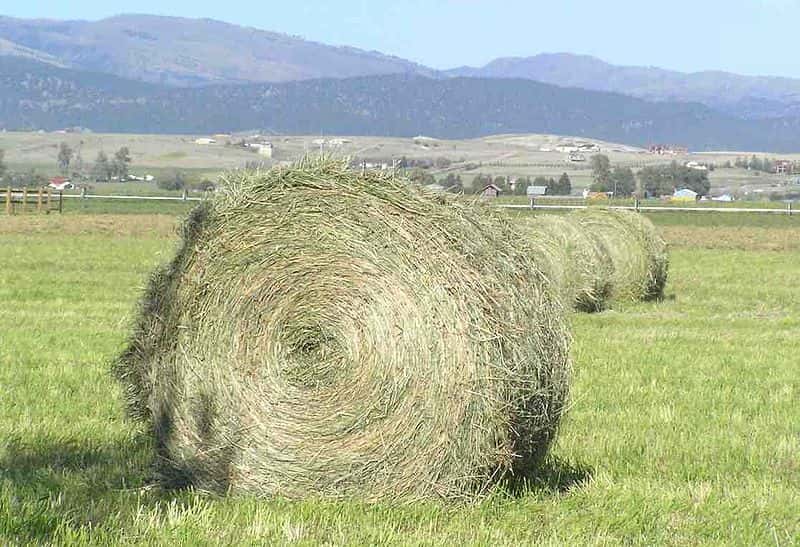 The following is portion of an article from HayandForage.com: