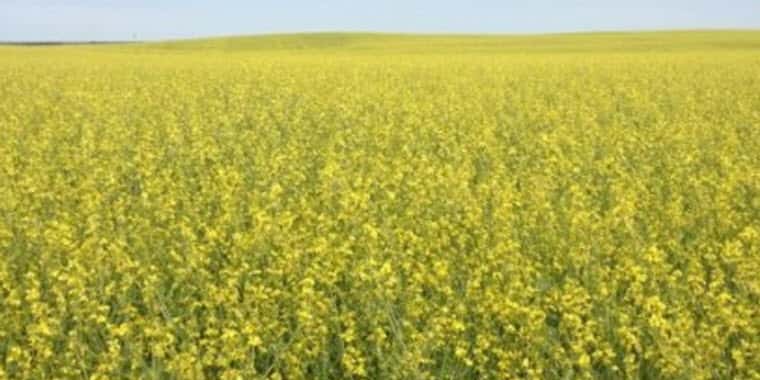 BISMARCK, North Dakota — Western North Dakota farmers this year have agreed to plant 6,000 acres of a crop that can be made into jet fuel.

The farmers will be seeding carinata, a variety of mustard seed. Canadian seed producer Agrisoma Biosciences over the winter sought farmers to plant the crop. Spokesman Garret Groves said producers were quick to sign up and exceeded the 4,000-acre goal.

Carinata looks similar to the oilseed canola, only a little bushier. It will be grown in fields near Mott, Carson, Tioga, Ray, Williston, Noonan and Flasher.

One potential customer for the crop is the U.S Navy, which is targeting carinata to help reach its goal of serving half of its energy needs with non-oil sources by 2020.

John Rickertsen, research agronomist at the Hettinger Research Extension Center, said he had success with his first test plot of carinata last year. The plant grows well on marginally productive land and is considered more drought-tolerant than canola.

Finding the Right Dog for the Job