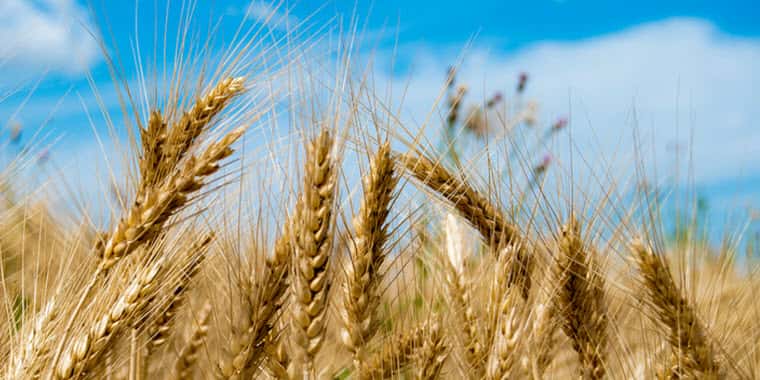 In the statement, NDGGA President Jeff Mertz said, “After months of careful consideration, the North Dakota Grain Growers Association has decided to withdraw from the National Association of Wheat Growers. Although we’ve enjoyed a beneficial partnership with NAWG since 1977, in recent years we’ve seen a decline in support for issues specifically affecting North Dakota. Considering North Dakota has consistently paid some of the highest dues out of all states represented by NAWG, we believe we’re no longer seeing an adequate return on investment and have decided not to renew our contract that expires June 30, 2019. NAWG still provides value to producers on a national level. However, our foremost focus is on North Dakota farmers, and at this time we believe we can better represent their best interests by investing our resources elsewhere.”

The National Association of Wheat Growers responded with their own statement, expressing their disappointment with the decision. NAWG President Ben Scholz said, “Despite tremendous effort and NAWG conducting hundreds of meetings with members of Congress and the Administration on behalf of all our states including North Dakota, NDGGA leadership has indicated they will leave NAWG. NAWG leadership and staff did everything possible to address NDGGA’s concerns, from private briefings to ramped up communications to our states to traveling to North Dakota with a third-party facilitator to address issues, and yet they have still decided to resign their membership. As the President of a trade association, it always disappoints me when one of our members isn’t pleased with productivity.”

“In this case, NAWG went above and beyond to meet the concerns of NDGGA by giving them a national voice on Capitol Hill. NDGGA chose to put their own priorities ahead of the national organization, which is not how a national association can run effectively. The past two years North Dakota put their interests ahead of all wheat growers across the country by withholding half their dues, making it difficult to carry out the overall mission of the organization.”

“It is unfortunate that a major wheat-producing state, who provided unique insight into national policy and influenced others in the industry, won’t be moving forward with NAWG.”

North Dakota led the nation in wheat production in 2018 and it’s exit will leave 20 state members of the National Association.