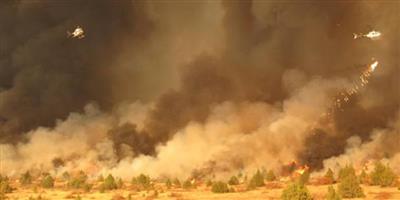 Northern Ag Network’s Most Viewed Stories of the 2010’s

As we enter a new decade, we took the opportunity to look back on the last 10 years to see what stories were the most interesting to the Northern Ag Network audience on NorthernAg.net.

Note: These stories were chosen based on the page views recorded by Northern Ag’s analytics.

Beef. It’s back on the Big Screen.