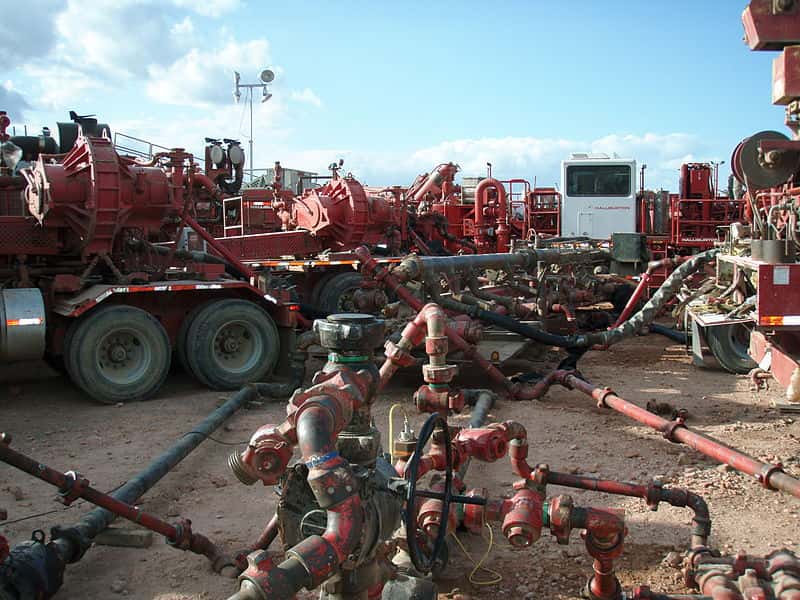 The following is portion of an article from the Jamestown Sun.

Activities associated with oil and gas extraction have knocked the agricultural sector from its pedestal topping North Dakota’s economy.

That, at least, is shown in statistics by the U.S. Bureau of Economic Analysis that measure each state’s gross domestic product, a trend that began in 2011 and continued through 2013.

Another major sector in the state’s economy — finance, insurance and real estate — totaled $7.7 billion, according to the BEA figures.