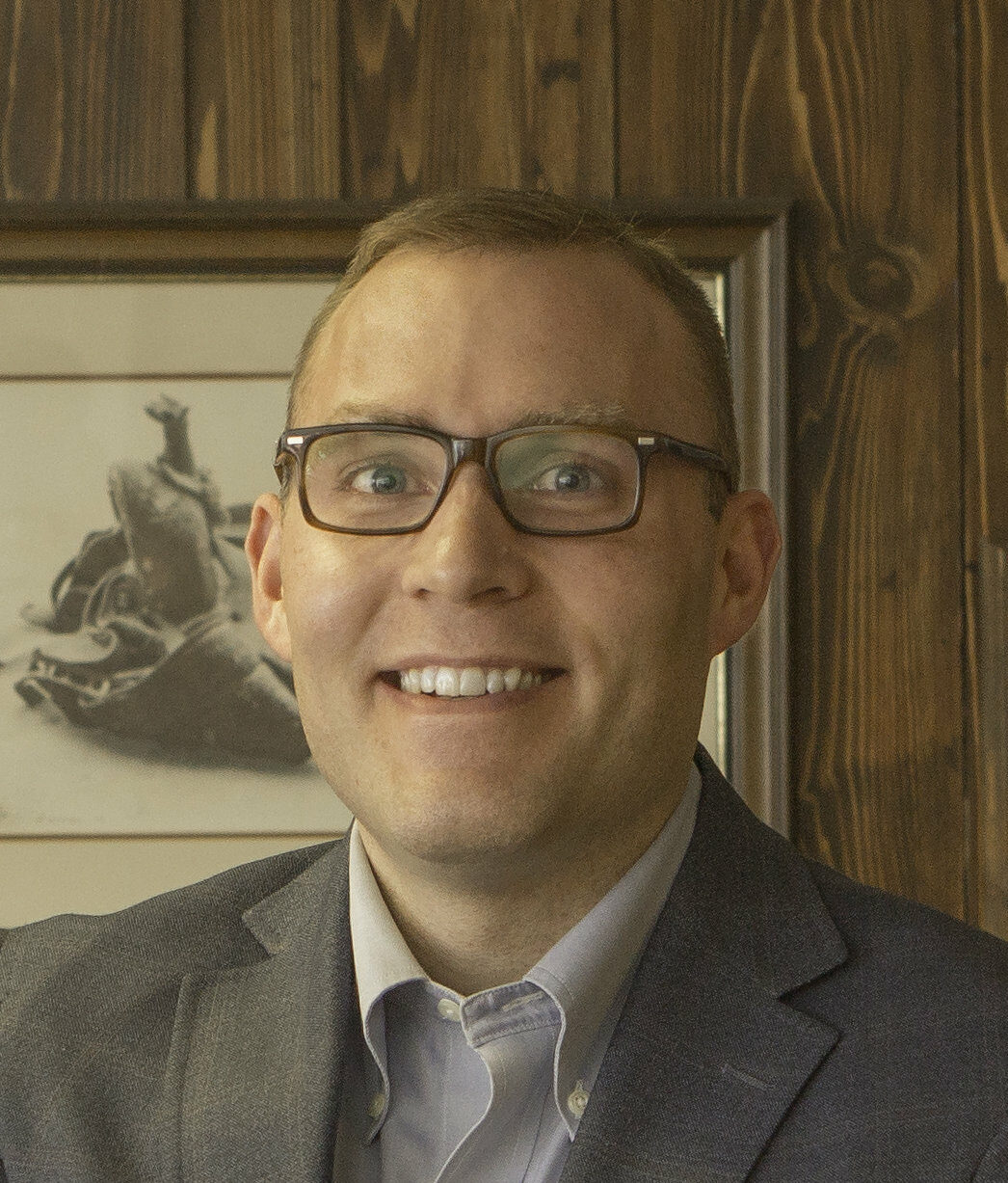 An important deadline approaches for Montanans fighting to stop the American Prairie Reserve from decimating the agricultural economy of Eastern Montana.  The Bureau of Land Management will take public comment until September 28 on APR’s proposal to “rewild” their federal grazing allotments by removing them from agricultural production.  The stakes of this proposal are high due to the precedent it would set.

Today APR’s bison are considered domestic animals, but they’ve made it clear they intend to convert those animals to wildlife at the earliest opportunity.  They even attempted to make a secret (and illegal) deal with the Bullock administration to accomplish this goal last year.

The problem with APR’s proposal is that “rewilding” is not a legal use of BLM land.  BLM (originally the National Grazing Service) was created in 1934 under the Taylor Grazing Act, which reserved unclaimed public lands for agricultural production.  BLM land is intended to benefit the public by ensuring an adequate and affordable food supply for the country.

If APR is successful in removing their allotments from agricultural production to use them for rewilding and eco-tourism, a new precedent will be set that affects all BLM grazing land.  We’ll see a rush by deep-pocketed (and taxpayer-subsidized) nonprofits to buy up ranch land in the West in order to take over BLM allotments with the intention of removing them from ag production.  APR is the test case that many environmentalists are watching closely.

BLM has a larger presence in Montana than any other state in terms of the number of ranching operations it interacts with.  There are currently over 3,800 BLM grazing leases in Montana with a combined usage of over 1.1 million AUMs (animal unit months).  Simply put, grazing on BLM land is a vital component of our cattle industry.  Taking away some portion of that grazing has an economic impact on the state that affects us all.

Montana ranchers have spent the past 87 years working with BLM to develop seasonal grazing practices that have improved the range to pristine condition.  The year-round grazing APR proposes presents serious implications to the health of the affected range, and compromises the ability to respond to changing conditions.

Wild bison roaming in and around APR’s property presents a number of serious issues.  The risks of brucellosis transmission from bison to cattle and wildlife are well documented.  The state spends a great deal of resources to keep Yellowstone bison from comingling with cattle.  APR is now proposing to recreate this expensive problem in another part of the state and wants taxpayers to pick the bill.

BLM needs to hear from Montanans with skin in the game about why they should reject APR’s radical plan.  Instructions for commenting can be found at www.upom.org/blm-comments.  In addition, Attorney General Austin Knudsen is holding a public hearing to facilitate comments on September 15 at 6 pm at the Malta High School Auditorium.

This is the most consequential decision BLM has been asked to make in decades.  If they get it wrong, thousands of Montana ranchers and millions of acres of land will be affected.  Please take a few minutes to weigh in to protect Montana’s future.

###
Chuck Denowh is the policy director of United Property Owners of Montana.  He lives in Helena.

APR is wrong! Montana and all USA should reject this proposal.

Wow!!!!! Is BLM out of their mind or what. The Taylor Act to permit grazing on federal land, improve soil health, have grass for grazing of livestock and wildlife, do rotational grazing was an improvement to the ecosystem. Now they are going to reverse 87 years of improvement. In doing so how many family’s are going to lose their grazing leases meaning they will not be able keep ranching. How many dollars of revenue will the state of Montana lose. Are the people who are proposing this pipe dream going to live there? I think not. Are they going to fence the perimeter and make it bison proof? As a Montanan native I have the right to enjoy our public lands just like and other person. Will this reserve allow me to do this? What happens if the bison get out of the enclosed area and raise heck with other private land and bring brucellosis to private cattle just like at Yellowstone Park. Who is going to pay that tab? From my understanding most of the money for this pipe dream is not local but from other countries. Too many nations already own too much land in the USA. We need to STOP the APR from obtaining any more land and BLM leases.