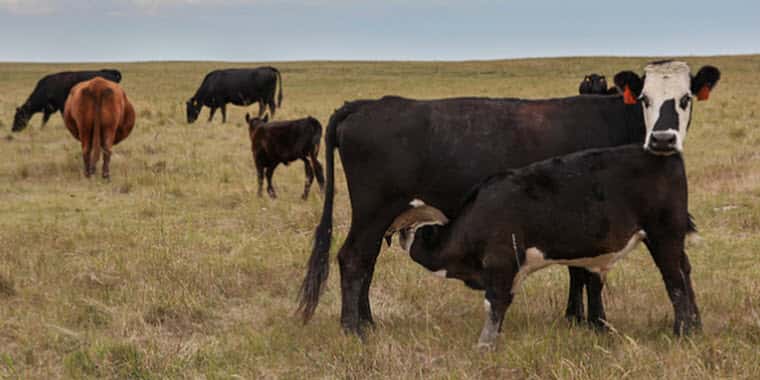 The Green New Deal would drive a stake through the heart of our nation’s strong, healthy and growing economy.

Americans’ paychecks are growing, and there are a record 7.3 million available jobs across the country. But the Green New Deal would slam the brakes on our momentum.

The cost is staggering. An analysis found that if fully implemented, the proposal would cost up to $93 trillion over the next decade. That’s more than 90 percent of the combined wealth of all American households.

It would cost every American family as much as $65,000 per year — more than the average household makes in a year.

One of the key tenets of this proposal is a mandate to move to 100 percent renewable energy. Doing so would eliminate abundant, affordable and reliable energy that currently powers three out of five U.S. homes.

Even if it were possible — and it isn’t — the massive costs would be passed directly to consumers in the form of higher electricity and heating bills. One estimate concludes that households could see their energy bills spike by as much as $3,800 a year.

Eliminating American production of coal, natural gas and oil would be a big mistake. We’d still need these sources of energy, meaning we would become dependent on the rest of the world.

Solar and wind power provide 8 percent of our electricity. We should continue to increase use of renewables, but there are times the wind doesn’t blow and the sun doesn’t shine.

The Green New Deal would be a gift to Russian President Vladimir Putin, weakening our economy and making us dependent on foreign energy.

Instead, we should support more American innovation.

The earth’s climate is changing and it requires a global solution.

We must continue to develop and deploy innovative and reliable clean energy solutions around the world.

In the Senate, Republicans and Democrats are working together on meaningful legislation to reduce carbon dioxide emissions.

In the past year, Congress passed laws to support advanced nuclear power and carbon-capture technologies.

Carbon capture is a cutting-edge technology that can even remove carbon directly from the air, while developing construction and medical uses for it.

American innovation holds the key to reducing emissions, not unworkable and unaffordable proposals like the Green New Deal.

Sen. John Barrasso, R-Wyo., is chairman of the Senate Committee on Environment and Public Works.