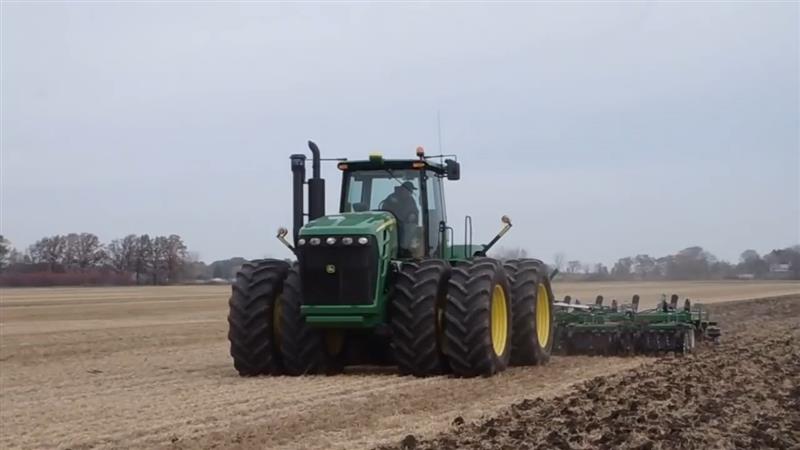 Op-Ed: “Right to Repair” Still Needs to be Fixed

Recently there has been a media blast by John Deere claiming a Memorandum of Understanding signed with American Farm Bureau Federation provides right to repair for farmers, ranchers, and independent repair shops.

A closer look at the non-legally binding document shows the devil is in the details.

John Deere signed a similar MOU in 2018, with the California Farm Bureau, when the California legislature was on the verge of passing a right to repair bill. Their strategy worked as the bill lost momentum and failed on the last vote. John Deere never honored that MOU. People should not trust John Deere to make good on this MOU either.

Even if John Deere honored this MOU, it still doesn’t provide the right to repair, only the right to diagnose.

Oddly, the MOU includes language that does not allow Farm Bureau to lobby for right to repair language. This is illogical. If the MOU provides right to repair, John Deere would want legislation requiring their competitors to provide right to repair as well. They would not put themselves at a competitive disadvantage. Clearly, this MOU is simply intended to do what it did in California – kill the bill.

Right to repair is an issue with the manufacturer and not our local dealers. They also are being held hostage by the equipment manufacturers.