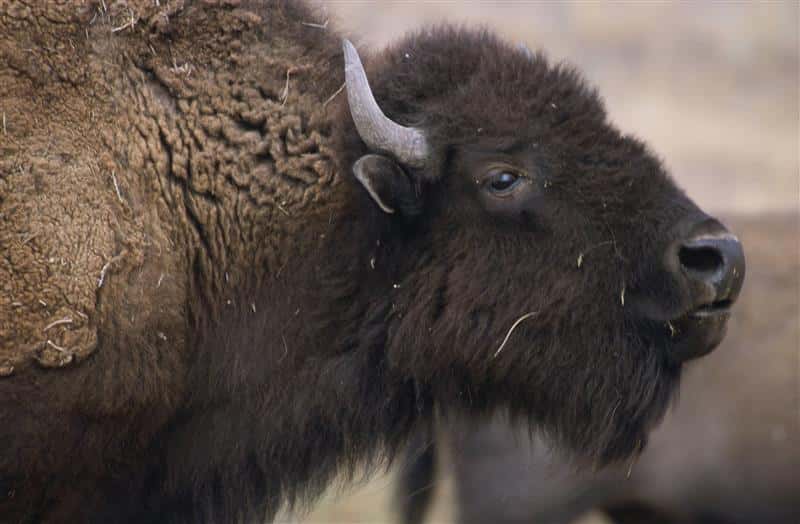 Montana Fish, Wildlife and Parks’ recent decision to abandon a plan to impose a free-roaming bison herd Montana is a case study in effective compromise.

Instead of the wildly unpopular free-roaming plan, FWP has chosen to partner with private and tribal landowners to relieve some of the overflow from the over-populated Yellowstone Park bison herd.

FWP Director Jeff Hagener deserves the credit for listening to all sides of the issue and coming forward with a solution that satisfies most of the concerns of landowners.

While we applaud director Hagener’s realization that there’s no place for free-roaming bison in Montana, landowners still have concerns about bison that must be addressed.

Any relocation of bison within Montana needs to have clearly identified parameters. Who is responsible for installing and maintaining the fencing to keep them contained? Who is responsible for retrieving them if they get out onto neighboring land? And who is liable for the cost of any damage escaped bison might do to private property?

Advocates of a free-roaming bison herd — where private landowners would be expected to just “put up” with the animals on their property — would have preferred that no one be responsible for fencing, retrieving escaped animals, or paying landowners for damage. With that attitude, it’s no wonder the free-roaming bison plan was so unpopular that FWP quickly killed it.

Instead, FWP has asked private and tribal entities for their assistance in relocating bison to property where they are welcome.

As long as it’s made clear that those private and tribal entities are assuming responsibility for the bison they receive — including the financial responsibility for proper fencing and damage liability — then adjacent landowners should have some level of comfort that they won’t be forced to bear the burden of those bison on their own property.

The bottom line is Montana’s large and growing bison herd must be contained to property where the animals are welcome, and they shouldn’t be forced onto other people’s property.

It’s a positive step forward to see Hagener and his department show a preference for a more moderate position on this issue.

Though some great strides forward have occurred on this issue, Montana FWP would be well served to clear up the additional, lingering questions about how they will handle bison relocations to private and tribal lands in the future.

It’s sad to say, but FWP’s brief flirtation with imposing free-roaming bison on Montana landowners has done a great deal of damage to their reputation and trustworthiness. Their more recent actions may allow that rift to heal somewhat, but there’s still a long way to go. How they handle the bison coming out of the Green Ranch quarantine will say far more about their intentions than any press release will.