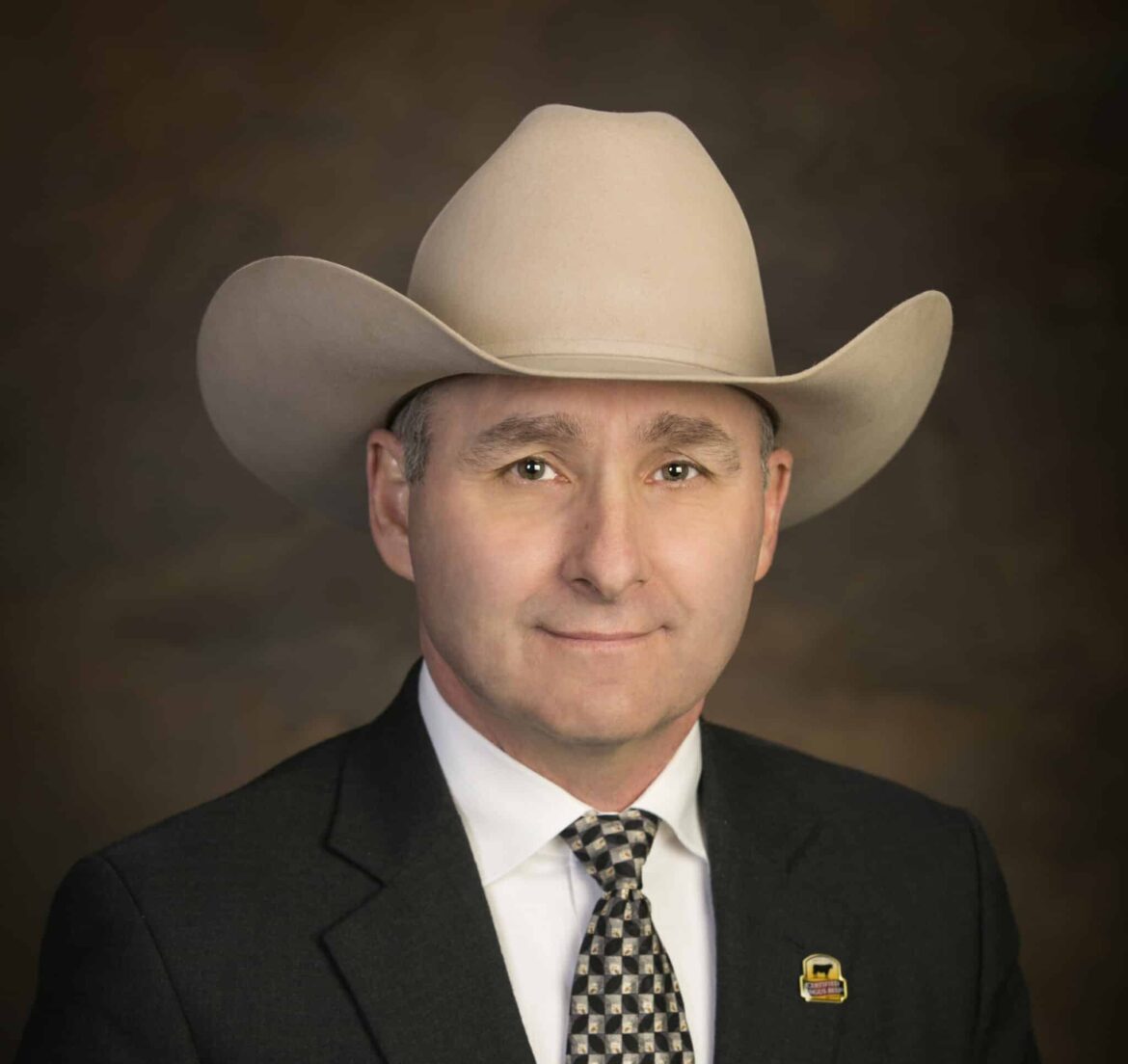 Opinion: The Enemy Within Our Industry…

Six months into my tenure as the President of the National Cattlemen’s Beef Association (NCBA), I have had the opportunity to travel and visit with fellow cattle producers from coast to coast. A couple of months ago at the Florida Cattlemen’s Convention, I had the opportunity to meet fellow cattle producer Kevin Escobar. Kevin mentioned that he had heard me visit with the Florida attendees and that the U.S. Cattlemen’s Association (USCA) officers and I, an NCBA officer, appeared to share so much in common.

The following week, Kevin asked if I would be willing to jump on call with three additional USCA officers. We visited for more than an hour and to the surprise of some, we almost unanimously agreed on what the real threats to our industry were. It was on that phone call, that the group challenged me to share my thoughts in this opinion editorial.

Like many of you, I come from a family farming, cattle feeding and ranching operation. Our large all family operation includes my father and mother, their nine sons (I am son number seven), eight daughters in-law, 32 grandchildren and their 15 spouses and 32 great grandchildren. Our massive family group adds up to more than 80 members. Like any family operation, the key to our success is being able to work together for the benefit of us all. From my perspective, the beef community I serve has so many similarities to my large family.

Don’t Focus on Wedge Issues
As a family operation, we literally would not survive if we focused on the issues that our family is not in agreement on. The term I use to describe these non-consensus items is “wedge” issues.  Every industry and every family has wedge issues. These are typically complex subjects where smart people on both sides simply disagree. Typically, these wedge issues bring about strong emotions and, if truth be told, the solutions are neither obvious nor easy.

In our current beef business, a few of these wedge issues include price discovery, use of Checkoff funds and mandatory country of origin labeling. In each of these sensitive issues, good cattlemen disagree.

On the wedge issue of price discovery alone, our industry invested almost two years of precious time, spent lots of valuable dollars and groups on both sides of the issue used a tremendous amount of political clout.  No consensus was reached… just lost opportunities.

Our Enemies Win
The only winners on these wedge issues are the lawyers and those that want to put us out of business. Our enemies have figured out that the best way to take down the beef industry is not by attacking us directly but by fostering hatred and disagreement within our ranks. It should not come as a surprise to anyone that a huge sum of the litigation expense against the Beef Checkoff was gladly funded by the likes of allies and partners of the Humane Society of the United States (HSUS), an organization with the primary goal of eliminating animal agriculture. As well, you should be alarmed to learn that Senator Cory Booker, a vegan who is not a friend of agriculture, has now become a member of the Senate Ag Committee and routinely supports the introduction of bills that further wedge our industry.

Let’s Focus on the 90% of Issues Where We Agree
There’s no shortage of issues that pose real and immediate danger to the long-term success of our industry. While our enemies remain focused on the wedge issues that divide us, large issues are quietly growing and are not being addressed proactively, like foreign animal diseases and cell cultured fake meat.

If COVID taught us anything, we should have learned that in the face of a disease crisis, our government can overreact and substantially disrupt the marketplace. Imagine if a cattle virus hit our nation. You can be assured that overnight our export market would cease, along with it, the loss of at least $500 of value per head of every fed beef animal processed. You could also anticipate that the enemies of our beef industry would take advantage of this terrible situation by attempting to completely shut down our domestic market. The result would be a disruption so large that it could cripple our industry.

Another huge, looming issue is cell cultured fake meat. This is not the fake meat we see in the store or on a menu. Cell cultured fake meat is grown in petri dish. I am concerned that the beef community has been lulled to sleep with the recent failures of fake meat companies. While not perfected yet, estimates suggest a product rollout within the next five years of cell cultured fake meat that may mimic the look, texture and even the flavor of our beef. Our industry cannot afford to lose focus on this potential game changing product. Now is the time to work together to put into place effective safeguards to preserve our future.

For the sake of the future of our business, we must work together as an industry. We need, as leaders, to find common ground on the 90+ percent that will likely determine our long-term fate and avoid the death trap of wedge issues that place our industry groups in the circular firing squad where we inflict damage to each other as our enemies gleefully watch. Just as my father reminds our family, our industry needs to heed that same advice: The only way we lose is by attacking each other BUT if we stand together united, we are unstoppable.

Yes, let’s not focus on the 10% on which we don’t agree with you. Right. When is reluctance to be transparent EVER a good thing?

Well thought plan Don. Kudos to you and your team.

Got to cover greenhouse gas issues.

Well said Don Thank You for your Thoughtful Leadership.

I am not a farmer or a rancher so I don’t understand what is going on. You mentioned three wedge issues, checkoff funds, mandatory country of origin labeling and price discovery. It would help the layman to know what these programs are and their consequences.

You also mentioned that the industry was fighting each other on checkoff funds and price discovery. Because I don’t know what these programs are I don’t understand why some would apparrnetly benefit from the programs and some not benefit. You said a judgement was made on one of them and neither side won but someone else won, I don’t understand.

I support American agriculture, I have no respect for those who inhibit or try to abolish agriculture businesses who produce the food we all need and enjoy.

Some explanations would be helpful.

Excellent. I wish that message could go out to the nation.