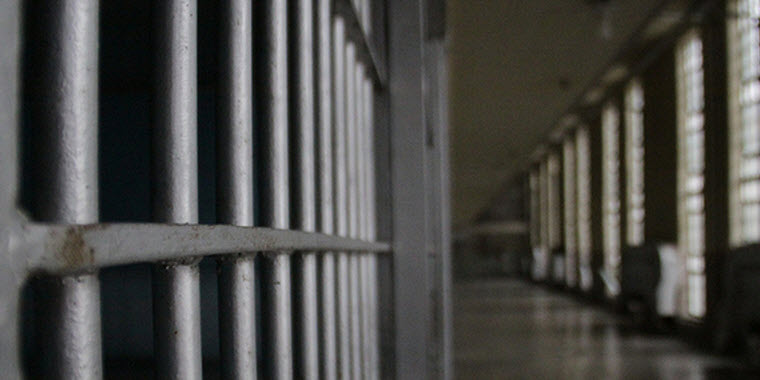 Oregon Ranchers Declared Terrorists and Sent Back to Prison

SALEM, OREGON, October 7, 2015 – “Today two Oregon ranchers were sentenced to five years in federal prison under terrorism statutes for setting preventative fires on their own land. We are gravely disappointed at this outcome.

Elderly Harney County rancher Dwight Hammond and his son, Steven, a former OFB Board member and Harney County Farm Bureau president, have already served time in federal prison for their mistakes and paid their debt to society for the less-than-140 acres of BLM land that was accidentally impacted by the fires.

This is an example of gross government overreach, and the public should be outraged.

Today’s verdict is also hypocritical given BLM’s own harm to public and private grazing lands, which goes without consequence. It is unjust. OFB worked on this case quietly behind the scenes with BLM through the spring and summer. That diligent diplomatic effort was fruitless.

This prosecution will have a chilling effect across the West among ranchers, foresters, and others who rely on federal allotments and permits. It will harm the positive relationship many ranchers and organizations have worked to forge with the BLM, and undermine the cooperative spirit most ranchers have brought to the bureau in helping the health of the range.

Please join Farm Bureau and declare your support for Steve and Dwight Hammond. Join over 2,600 other citizens from across the country and show BLM that this extreme abuse of power will not go unnoticed and is shameful. Sign the petition at www.savethehammonds.com. This must never happen again.

OFB will continue to work to bring public and policymaker attention to this case.”

Northern Ag Network Note:  Reading through the comments on this press release from the Oregon Farm Bureau, we can see that there are many unanswered questions and details regarding this case.  Listed below are links to additional information.  Our question is, did the punishment fit the crime?  There does appear to be a history of issues between the BLM, Fish and Wildlife and the Hammonds, but is that justification for being sentenced as terrorists?  Let us know what you think.

Federal Double Standards on Fire Liability:  On one side you have the US Forest Service whose prescribed burn got out of control and burned 11,000 acres, at least half of which was private ranch land, and it gets declared “No Liability.”  On the other side, you have a ranch family who got permission to start a prescribed burn then ended up with jail time when the fire got out of control and  burned 140 acres of federal land.  How exactly does that work?

Hammonds’ range fire prosecution: a deeper look:  by the Western Livestock Journal gives a good overview of the case, and looks more in depth into the terrorism charges.

Oregon ranchers charged with arson and threats:   A good high level overview of the case by the Associated Press and non-agriculture news source  Although it mentions that there were other fires involved, it neglects to mention which one they were found not guilty of including the 46,000 acre fire referenced in several comments.

Dwight Hammond and Steven Hammond vs. United States of America:  The Supreme Court appeals briefing filed on behalf of the Hammonds.  Outlines the charges and sentencing for the whole case.

Ranchers arrested at wildlife refuge:  This article by the High Country News was published in 1994 and helps establish the long running issues between the Hammonds and public land administration.

Tall in the Saddle, and Dog Day Tired