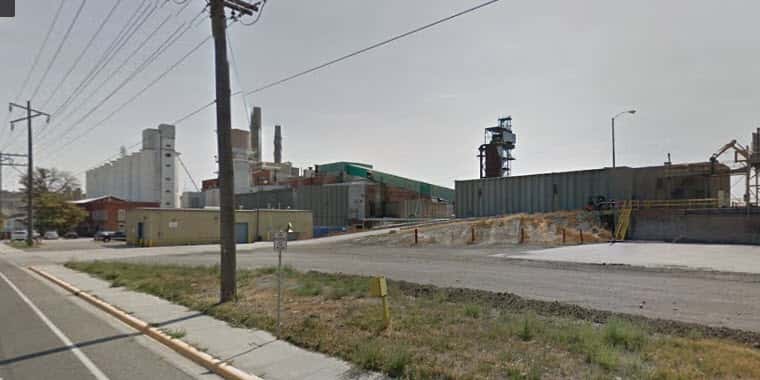 BILLINGS –The identity of a 34-year-old Billings man who was found dead at the Western Sugar factory on Sunday has been released.

Boyer was reported missing over the weekend.

Officers and employees attempted to locate him at the business located on State Avenue.

He was found shortly after noon on Sunday, not breathing, in the Beet Drying building.

According to Jones, the body will be transported to Missoula for autopsy.

The cause of death remains under investigation.

Billings Police Lt. Casey Hafner said Monday that Boyer's death appears to have been accidental and the investigation has been turned over to the U.S. Department of Labor's Occupational Safety and Health Administration.

In a statement to Q2 News, OSHA said the incident came as a surprise.

While Western Sugar has had some violations in the past, it had taken steps to resolve them.

A 2013 inspection against the company revealed several safety violations.

“The inspection that generated the significant case was conducted on January 29, 2013, and that inspection netted 17 violations, four of which were repeats,” said OSHA's Acting Area Director Art Hazen. “And that's what put the Western Sugar on a severe violator program. Since then, it's settled in March of 2014, and we conducted our follow up inspection in January 2015, but we actually looked at all of the items we had cited and they had fixed all of the conditions that we had seen on site.”

Hazen said Western Sugar has been cooperating with the investigation, but it could take up to six months to fully determine the cause.

“We are going to look into it. We're definitely going to do a thorough investigation into it, and we'll see what led up to this.”

Dropping Demand Not the Reason Cattle Prices Have Fallen Hard