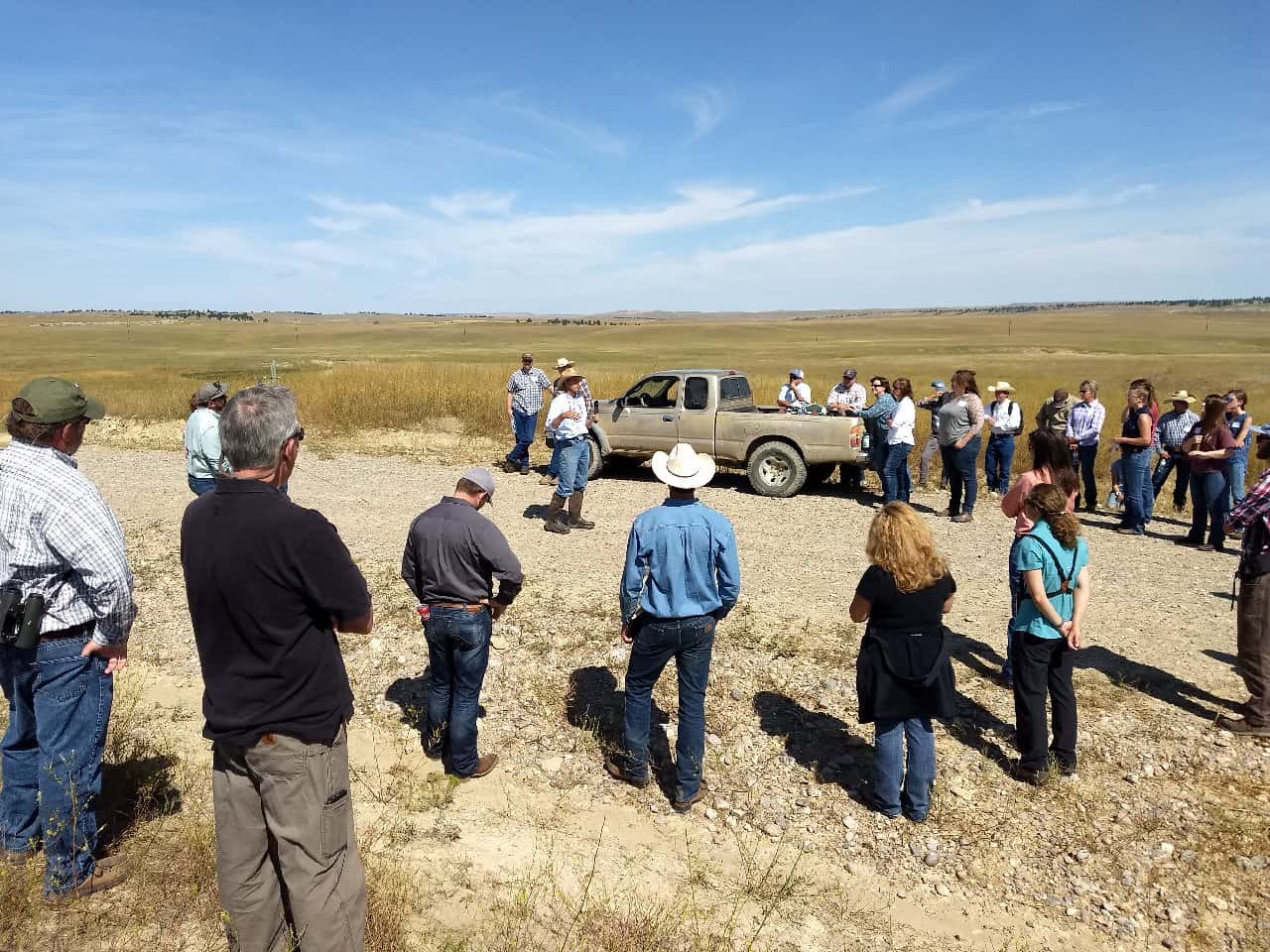 Pasture Available to help Young Producers get a Start

Everyone knows how hard it is for a young cattle producer to get a start in the business. But Gary Eliason of Roundup takes it personally.

“Beginning cattle producers have a hard time acquiring pasture”, says Eliason, “We have to figure out how to make it economically possible for these young producers to return to our communities.”

Gary Eliason is part of the new Winnett ACES organization (Agriculture Community Enhancement and Sustainability), a group that, among their other projects is helping beginning ranchers get a start on co-managed pasture, so they have a way to expand their herds without having to buy high-cost real estate.

One of those young producers is J.R. Lund of Winnett who has mostly leased pasture land since 2005, while building his herd to 300 cows.  About 50 of those cows are now grazed together north of Roundup, in common with five other young producers who are in the same situation… all wanting to grow, but unable to afford to buy the land yet.

“We’re a first generation back to the ranch trying to start from the ground up and trying to utilize a resource that they can get bought and we can lease ground at a competitive rate that we can stay in the business with,” Lund says. “The biggest challenge us young producers are going to face is getting your foot in the door to get leases and put operations together that way. By utilizing the ACES it gives us another place to run cows during the summer months because we have a winter based camp, cows come home in the winter and we have to find grass for them in the summer.”

J.R. says the grass bank is an invaluable tool that allows the producers to expand the family operation, put their own cows together and helps bridge the gap when it’s time to buy their parents out or take over the family ranch. 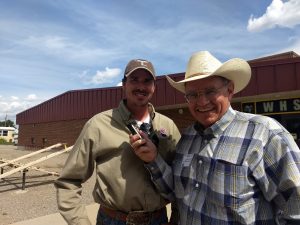