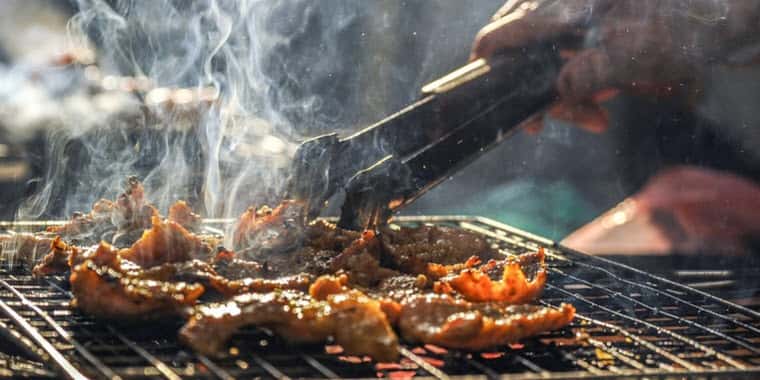 These projections show that production of beef and pork will expand steadily between 2016 and 2025, driven by lower feed costs and strong meat demand domestically and abroad.

As a result of this greater production, beef and pork prices are projected to drop 10.6 percent and 11.6 percent, respectively, over the same period.

Cheaper prices will help reverse a multiyear decline in meat consumption in the United States.

The 2016 Young Ag Leadership Conference Kicks Off in Great Falls