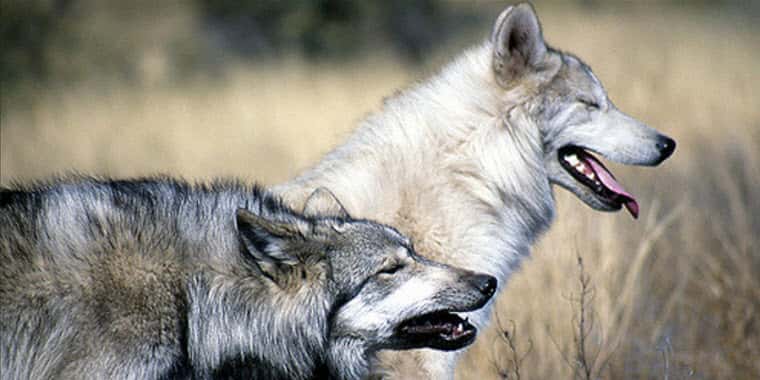 Last week, the Colorado Secretary of State approved a petition seeking signatures to land a wolf reintroduction proposal on the November 2020 ballot. Wolf supporters will need 124,632 signatures by Dec. 13 to put the restoration of gray wolves before voters.

Colorado is emerging as the last battleground for restoring wolf populations. In the last four decades, federal and state wildlife managers have introduced wolves in Montana and Wyoming as well as states in the Southwest and Great Lakes regions.

If wolf restoration reaches the ballot next year, Colorado could be the first state where voters – not those wildlife scientists – order a plan to welcome the predators back to Western Colorado.

A coalition of farmers, ranchers and sportsmen are vehemently opposed to the petition and plan to deploy a media campaign to prevent the reintroduction of wolves.

Trucking Hours of Service Reform Still Up in the Air