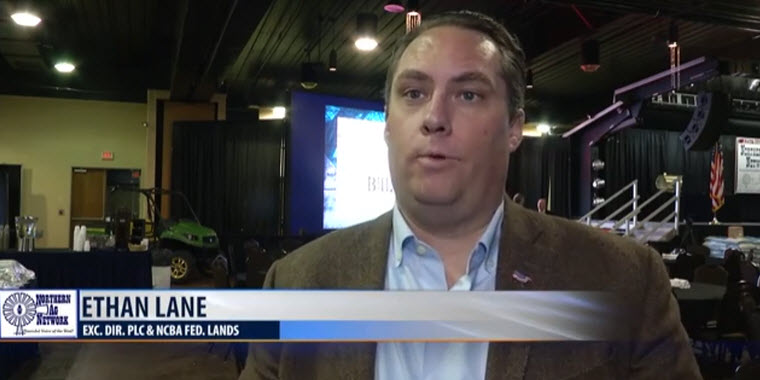 The Public Lands Council says that the Bureau of Land Management’s release of its final version of BLM Planning 2.0  “radically alters federal land management planning and moves the agency away from its mandate to manage for multiple use on federal lands.”

Executive Director of the PLC and NCBA's Federal Lands, Ethan Lane, spoke with the Northern Ag Network on the issue.

The PLC is also hopeful for positive change at the Department of Interior, which oversees the BLM, with the nomination of Montana Congressman Ryan Zinke to head the DOI.

Ethan Lane told the Northern Ag Network, “We will miss Representative Zinke in Congress but look forward to working with him as Secretary.  Whether we're talking ESA or Planning 2.0, his common-sense approach to policy-making presents a real opportunity to get some of these programs back on track after eight years of politically driven decision making at DOI.”