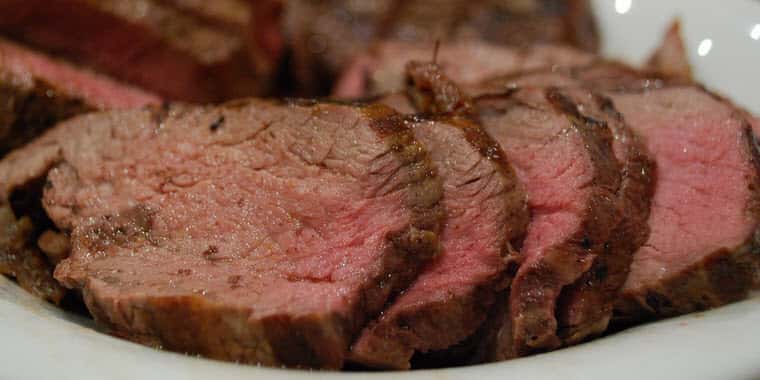 March 27, 2015
Recent dietary guidelines in the United States have angered the beef industry (please read “Keep BEEF on Your Plate“) but there may soon be a battle of epic proportions on the global scale.
Jess Peterson, Executive Vice President of the U.S. Cattlemen's Association told Haylie Shipp in a recent interview that the International Agency for Research on Cancer (IARC) is looking this year at whether or not red meat is linked to cancer.  IARC is the cancer agency within the World Health Organization.
According to Peterson, declarations from the agency are often vague.  In a recent study on glyphosate, IARC stated that “it could cause cancer.”  While you COULD also win a million dollars next year, Peterson stressed that this scares consumers.  “Cancer” is all they hear.
The meeting in which IARC will bring forth this discussion on red meat is scheduled for October 2015.  It will be held in France.  As they continue the investigation, the call for data continues through September.  The call for experts has already concluded and the request for “observer status” will close on June 5.  CLICK HERE and scroll to “Meeting 114” for details.
Peterson praised the North American Meat Institute (NAMI) for their work on this issue.  In conjunction with utilizing Beef Checkoff dollars, he says NAMI is very optimistic about reaching out to top-notch professionals on the topic and having them share that information with IARC