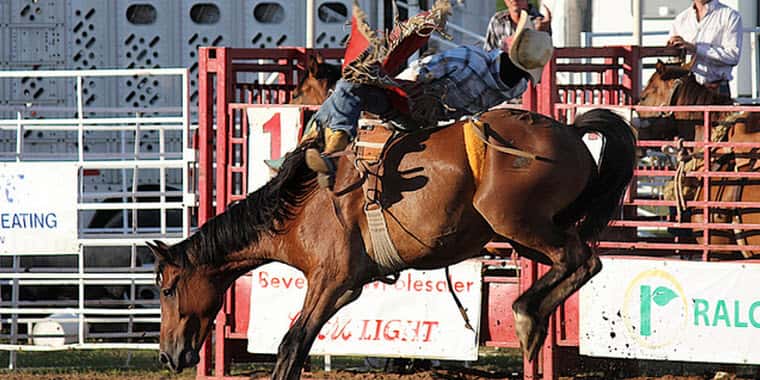 COLORADO SPRINGS, Colo. – The Professional Rodeo Cowboys Association is firing back at cowboys and cowgirls who want to compete on other tours, namely the new Elite Rodeo Athletes tour set to start in March of next year.

The PRCA released a statement on Tuesday announcing new bylaws for the 2016 season. Within the new rules is a measure to make sure cowboys and cowgirls “are not pursuing interests in Conflicting Rodeo Associations while receiving the benefits of PRCA membership.”

Several current and former PRCA world champions announced earlier this year that they would collectively form the ERA to ensure less travel while hoping to earn more money. Last week, the ERA announced its cowboys and cowgirls would cut back on PRCA rodeos to focus more attention on the new tour http://www.ktvq.com/story/30038338/rodeo-world-champs-others-limit-2016-slate-for-era-tour. World champions Clay Tryan, Kaycee Feild, Bobby Mote and Trevor Brazile are among members of the ERA.

The PRCA responeded Tuesday by announcing that “any person applying for PRCA membership who is an officer, board member, employee or has an ownership or financial interest of any form in a Conflicting Rodeo Association shall not be issued a membership, permit or renewal of membership with the PRCA.”

The news could deal a major blow to some of the PRCA's top rodeos, such as Fort Worth, San Antonio and Denver, along with the lucrative Cowboy Christmas stretch, in which the world's top cowboys and cowgirls regularly compete.

CLICK HERE for the rest of the story and to read the new PRCA bylaws.

An Opportunity to Help Fight for Agriculture’s Future