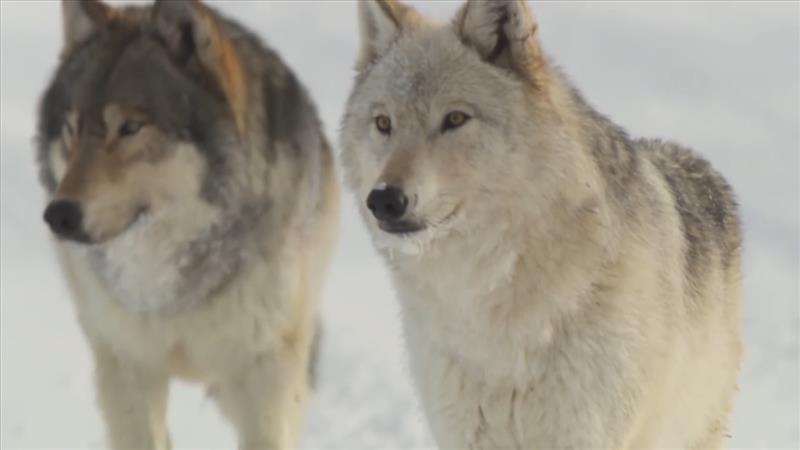 As another year draws to a close, the Montana Livestock Loss Board said Montana ranchers once again faced economic losses due to livestock predation.

George Edwards is the executive director of the Montana Livestock Loss Board, which provides financial reimbursements to livestock producers for losses caused by predation. He said 2018 has been a hard year for Montana ranchers.

“On the state’s budget year, which starts July 1st, we’ve already spent $159,000 of our $200,000 appropriation for the entire year that has to last until June 30th,” said Edwards. “So the money is actually going out faster than what’s coming in. Luckily, we had a reserve account from when our board only paid wolf claims that allowed us to have some carryover money and now we’re having to dip into reserves as well as last year.”

He said now there’s a new predator that’s eating away at their budget.

“Part of our problem was that the last legislative session, mountain lion loss was added to our board, but no additional funding was added” said Edwards. “So, that on top of the other two main predators, grizzlies and wolves, has caused our account balances to dwindle further.”

He reminded ranchers that there are some specific requirements that must be followed when reporting livestock predation loss for reimbursement.

“We’re still having people out there that don’t know what to do because these predators have moved farther out into areas where people haven’t experienced them before” said Edwards. “So they may call the game warden or the sheriff’s office, but what they need to do is call Wildlife Services because we can’t pay a claim unless they confirm that loss due to one of the three predators we cover, which are grizzly bears, wolves, and mountain lions.”

He said for more information about the Montana Livestock Loss Board, ranchers can either call the Montana Department of Livestock office in Helena at 406-444-5609 or visit them online.