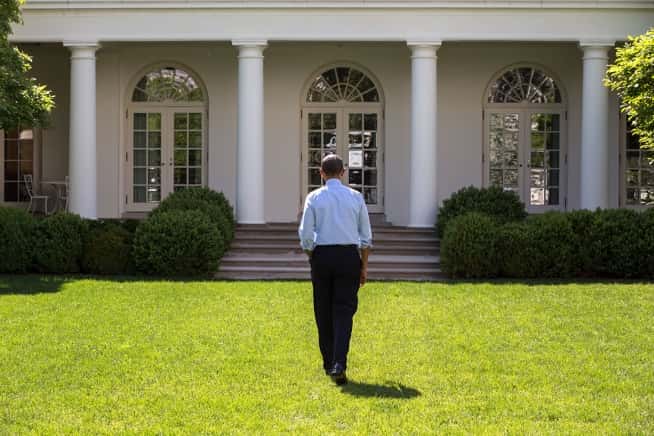 The following is portion of an article from the Salt Lake Tribune:

Washington • President Barack Obama wielded his unilateral power Wednesday to set aside nearly 500,000 acres in New Mexico along the Mexican border as a national monument, and he promised more action to save other treasured landscapes.

“I’ve preserved more than 3 million acres of public lands for future generations. And I am not finished,” Obama declared before signing a proclamation naming the Organ Mountains-Desert Peaks National Monument.

Wednesday’s action marks Obama’s 12th use of the Antiquities Act to protect lands officials say deserve special treatment, and supporters are lobbying for the president to use his authority more often before he leaves office.