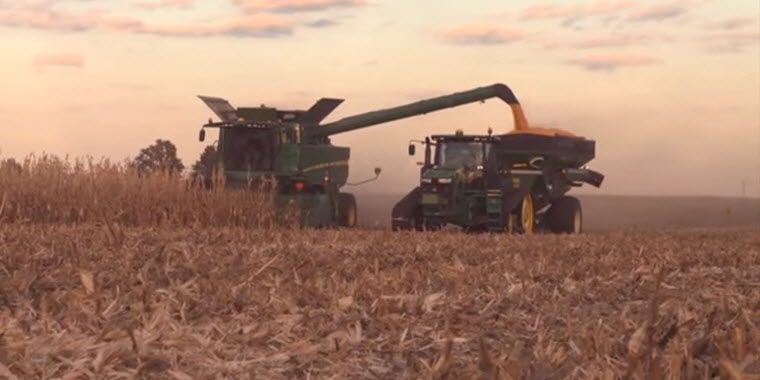 Cincinnati Bengals quarterback Joe Burrow and longtime NBA player Blake Griffin are among some of the big-name athletes who are investing in Iowa farmland. They’ve joined up with more than 20 other pro athletes from the NFL, NHL, the NBA, and Major League Baseball to form an investment fund of about $5 million.

Other athletes in the group include Kemba Walker, formerly of the Dallas Mavericks of the NBA, Arizona Cardinals tight end Zach Ertz, and Khris Middleton of the defending NBA champion Milwaukee Bucks.

The first purchase made by the group was a 104-acre farm in Northern Iowa. The group is buying the land and will lease it to farmers who will work it and give the athletes a single-digit percentage annual return on their investment.

It’s believed that the group will be looking to buy at least four more properties. They’ve already looked into several watermelon farms in Oregon that offer a higher per-acre rent than other larger farms.

OPINION: It’s Time to “Show up” in Helena