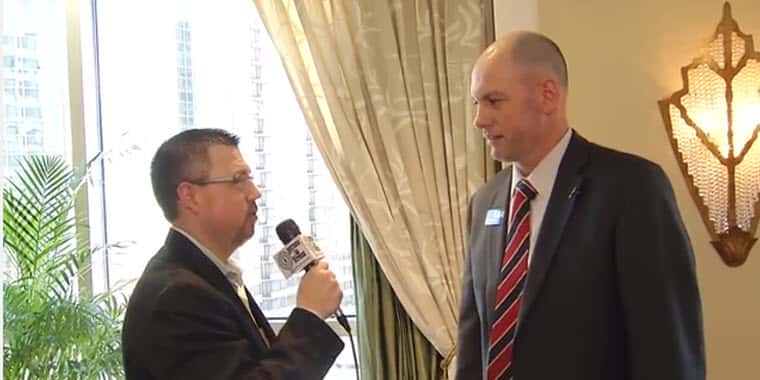 New Orleans, LA (March 3, 2016) – In February, the White House budget proposal for 2016 was released and included were cuts to crop insurance under the argument that such cuts are needed to offset higher projected direct farm-program subsidies.

The crop-insurance cut is smaller than in earlier budget proposals, but it would take an average of $1.6 billion a year out of crop insurance, or $16 billion over the next decade. Agriculture Secretary Tom Vilsack the crop-insurance proposal was a way to help keep projected farm-bill savings on track.

At the Commodity Classic in New Orleans, these proposed cuts to crop insurance are a big topic of discussion with corn, sorghum, soybean and wheat growers from across the United States.

During a meeting of the National Association of Wheat Growers, the Northern Ag Network’s Russell Nemetz talked with Lyle Benjamin, a farmer from Sunburst, MT and the Secretary of the Montana Grain Growers Association about these  proposed cuts to crop insurance and other big topics of discussion with wheat growers this year.

Montana Cowboy Hall of Fame seeks nominations for Class of 2016