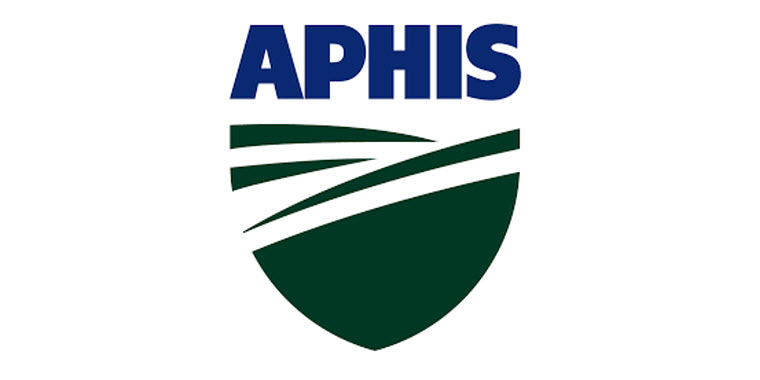 The U.S. Department of Agriculture’s (USDA) Animal and Plant Health Inspection Service (APHIS) is seeking public comment on a petition from a vaccine manufacturer seeking approval to produce foot-and-mouth disease (FMD) vaccine consisting of a modified non-infectious and non-transmissible strain of the virus on the U.S. mainland.

Access to FMD vaccine is an important part of our FMD preparedness efforts, but to protect against the introduction of this devastating livestock disease, the live virus of FMD is not allowed anywhere in the country except for the Plum Island Animal Disease Center where it is held and worked with under very strict biocontainment procedures. That exemption will also apply to its successor facility, the National Bio and Agro-Defense Facility, after the facility is complete).

The vaccine, which was developed jointly with USDA’s Agricultural Research Service, is non-infectious, non-transmissible, and incapable of causing the disease because it has been modified in such a way that it is no longer able to produce infection. The manufacturer asserts that because the FMD virus is no longer able to produce infection, it should not be considered live virus of FMD and should be able to be produced on the U.S. mainland.

As part of the petition review process, APHIS is seeking comments from the public on two topics: the manufacturer’s interpretation of live virus and whether there is support for manufacturing the vaccine in the United States. Public comments will be accepted through September 14, 2020. APHIS will thoroughly review all comments before making its determination.

APHIS announced last week they had made the first major purchase of FMD vaccine to store in the National Animal Vaccine and Veterinary Countermeasures Bank to help in the event of an outbreak.

FMD is a severe and highly contagious viral disease affecting cows, pigs, sheep, goats, deer, and other animals with divided hooves. It was eradicated from the United States in 1929, but if it were to infect the U.S. livestock industry, it would cause devastating economic effects.