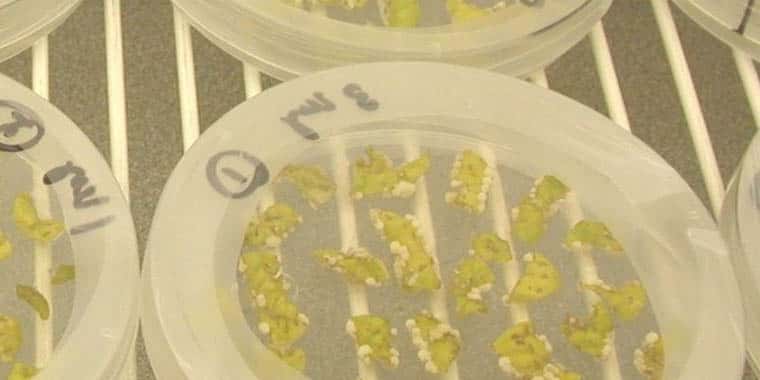 WASHINGTON (DTN) — The National Research Council, a prestigious organization whose studies carry a lot of weight with policymakers and the general public, has invited severe critics of genetically-engineered crops to testify at a three-day semi-public meeting in mid-September as it undertakes a review of agricultural biotechnology.

Next month's meeting is part of a study that the NRC, the operating arm of the National Academies, has launched “to conduct a broad review of available information on genetically-engineered (GE) crops in the context of the contemporary global food and agricultural system,” according to a section of the NRC website.

“The public gets conflicting information about GE crops. Proponents tout the benefits while opponents emphasize the risks,” the NRC said.

“The study will assess whether initial concerns and promises were realized since the introduction of GE crops and will investigate new concerns and recent claims,” the website says. (See link below)

The study was begun in March and is expected to be issued in the spring of 2016. The NRC raises money to conduct its studies, and this one is sponsored by the New Venture Fund, the Gordon and Betty Moore Foundation, the Burroughs Wellcome Fund, the Agriculture Department and the National Academy of Sciences.

The NRC's decision to invite the critics, including nonscientists, has “caused quite a stir” among biotech advocates, said one advocate close to the situation, because some advocates believe that the NRC should focus only on science while others believe that the way to raise support among the public for genetic modification is to allow the critics to speak.

Cathleen Enright, executive vice president for food and agriculture at the Biotechnology Industry Organization (BIO), told DTN in an email today that her group supports the study.

“BIO and its members welcome the National Academy of Sciences' overarching goal of providing an independent examination of scientific evidence on the impacts of genetically engineered crops,” Enright said.

Greg Jaffe, director of biotechnology, Center for Science in the Public Interest

Sociologists have also been invited to testify.

Because seating is limited, registration to attend is required through the website by Sept. 11 at 8 p.m. EDT. The public meetings will also be webcast.

A Wednesday, Sept. 17, meeting of the committee will be closed, but the website says that summaries of the closed sessions will be posted.

The second public meeting will be held Dec. 10-11.