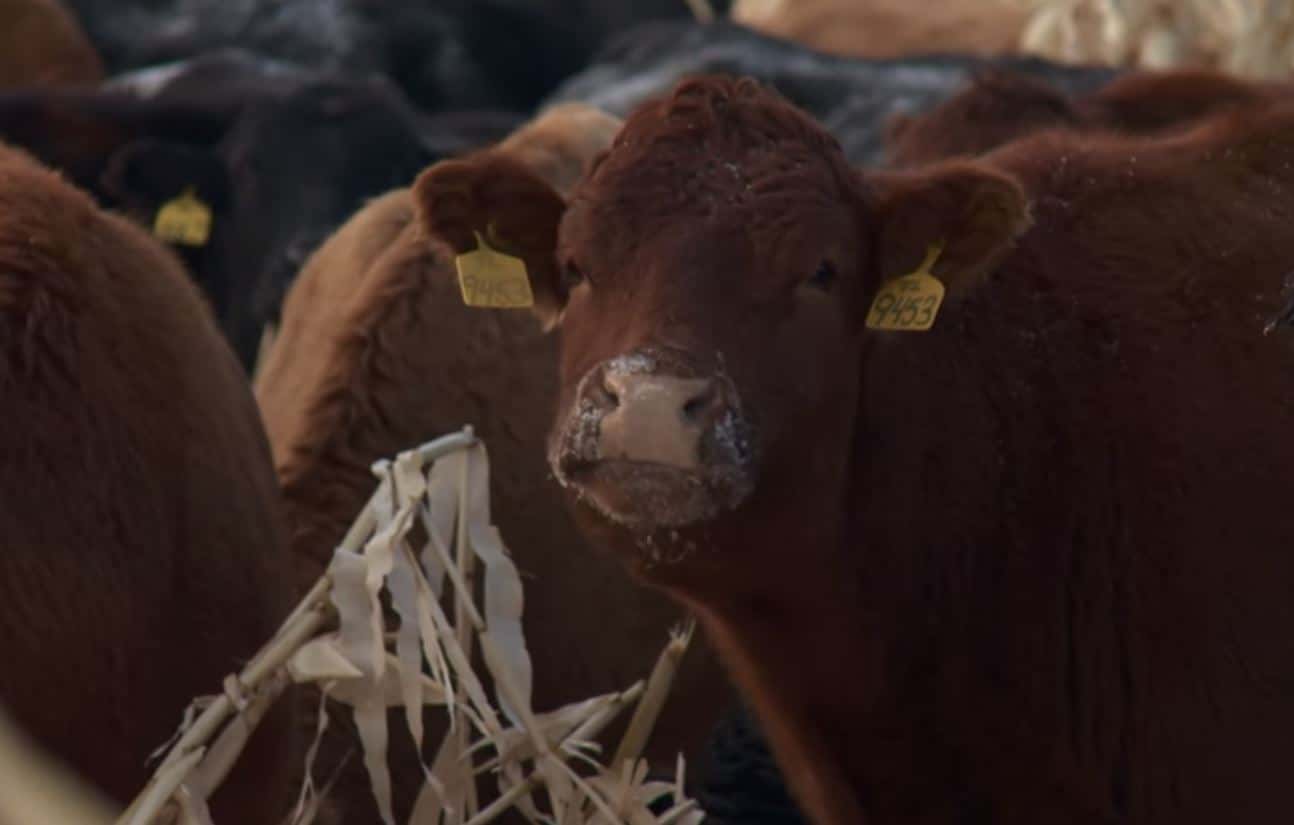 The lawsuit seeks declaratory judgment and an injunction against Secretary of Agriculture Sonny Perdue and USDA Administrator for the Animal and Plant Health Inspection Service (APHIS) Kevin Shae, who together issued the RFID mandate in April of this year.

The lawsuit alleges that USDA’s mandate that livestock producers use RFID ear tags, along with the requirement that they obtain a premises identification number (PIN), and the elimination of all other animal identification options currently available to U.S. cattle producers, violate current traceability regulations. The existing regulations, adopted in 2013, allow livestock producers to use the types of effective animal identification techniques and devices that have been widely used by the industry for over 100 years, including brands, tattoos, permanent metal ear tags, group/lot identification, and backtags on animals destined for harvest.

The lawsuit further alleges that the USDA violated the Federal Advisory Committee Act (FACA) by relying exclusively upon a hand-picked group of individuals who have been advocating for the use of RFID, including industry officials and ear tag manufacturers who stand to earn windfall profits from the mandate. The USDA created this advocacy committee simply by winnowing out those U.S. cattle producers who oppose RFID. The defendants’ actions in that regard violate federal law, which requires balanced representation on advisory committees.

According to Harriet Hageman: “This case is important well beyond the livestock industry. Under our Constitution, Congress is the legislative branch responsible for making the law. The executive branch, which encompasses USDA and APHIS, is tasked with carrying it out. Congress has not passed legislation requiring animal RFID, these agencies have. Of even greater concern is the fact that they did so through the back door and without following the law. Forcing livestock producers to adhere to an RFID program will have an enormous impact on their operations, with noncompliance resulting in the denial of access to interstate markets. The USDA and APHIS are seeking to force compliance through extralegal lawmaking. That practice violates our clients’ Constitutional rights. This situation is exactly why NCLA was formed-to stop federal agencies from violating the law by circumventing rulemaking.”

R-CALF USA CEO Bill Bullard said the U.S. cattle industry developed numerous and highly effective traceability systems over the past many decades, making the U.S. cattle industry’s disease resistance capabilities the envy of the world. Then, in the years leading up to 2013, cattle producers worked with USDA to further improve what was already a highly effective traceability system. That effort resulted in the 2013 Traceability of Livestock Moving Interstate regulation that improved traceability for adult animals through identification during interstate travel.

“Today, the USDA is catering to special interests and running roughshod over the rights of America’s cattle producers by forcing them and their industry to incur costs that could run into the billions of dollars. The agency wants to gift RFID ear tag manufactures even more profits and is continually subjecting our industry to greater risks of foreign disease introduction through unrestrained imports of cattle from Mexico, a known reservoir of bovine tuberculosis; and from Canada, a known reservoir of brucellosis.

“Our lawsuit draws a line in the sand telling the USDA that our industry will no longer stand for the agency’s blatant government overreach.” Bullard said.