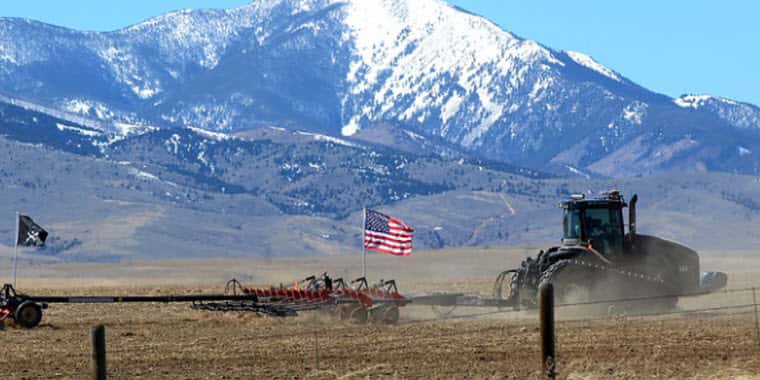 (NEW YORK, NY) Nov. 15, 2016 – The election of Republican candidate Donald Trump as the 45th President of the United States has the food and agriculture sector awaiting clarification on his policies and positions. The Rabobank Food & Agribusiness Research and Advisory (FAR) group has authored a report on the possible implications of the election.

“Republican-controlled Executive and Legislative branches could mean swift action when the new administration takes office,” notes Pablo Sherwell, Rabobank head of Food & Agribusiness Research and Advisory, North America.  “Our analysts and others around the world are keeping a close eye on trade, labor, the upcoming Farm Bill and regulations impacting production agriculture, as these areas are where potential policy changes could have longer-term implications on the industry as a whole.”

While President-elect Trump’s policies are yet to be clearly defined, his statements during the campaign suggest drastic changes from current policy could be on the horizon. Acknowledging that any change, and the subsequent impact, is uncertain, Rabobank analysts dissect key areas to watch, both short and long-term:

•            In the short term, agricultural markets may be affected by foreign exchange volatility, as well as changing business appetite and consumer confidence.

•            Looking towards the next year, it will be critical to watch potential revisions to trade agreements, labor policies and business regulations, as well as the effects these elements will have on economic growth.

The lack of market information creates uncertainty, and uncertainty generates market volatility. We saw this first-hand last week, when an initial uncertainty over President-elect Trump’s policy direction resulted in a short-term sell-off reaction by markets.

Trade agreements, agricultural policy and labor will act as key areas where potential policy changes could have longer-term implications on the industry as a whole.

Trade Agreements: As the number-one global agricultural exporter, the U.S. F&A sector is one of the main drivers of global agriculture and trade, reaching nearly $125 billion in 2016. Currently, the U.S. exports commodities that complement the rest of the world’s food supply—any change to U.S. agricultural trade agreements will not only affect global prices and trade dynamics but also U.S. farmer margins.

Farm Bill 2018: The current Farm Bill is scheduled to be renewed by 2018. Because the Republican Party holds the majority, the development, approval and implementation of the 2018 Farm Bill is likely to be a smoother process than that of the previous bill. Regulatory reductions have been a policy direction advocated by President-elect Trump during his candidacy, and it is likely that the direction will shift even more toward an environment of reduced regulation.

Labor: The U.S. food and agriculture industry is highly dependent on migrant labor, particularly in sectors such as produce, animal protein and food service operation. If immigration laws are enforced more strictly, business owners may face labor shortages, which would pressure their margins.

The full report, “The F&A Sector After the Election: What to Watch” is available here.

Producer profit is the Focus of Goshen County Beef Convention