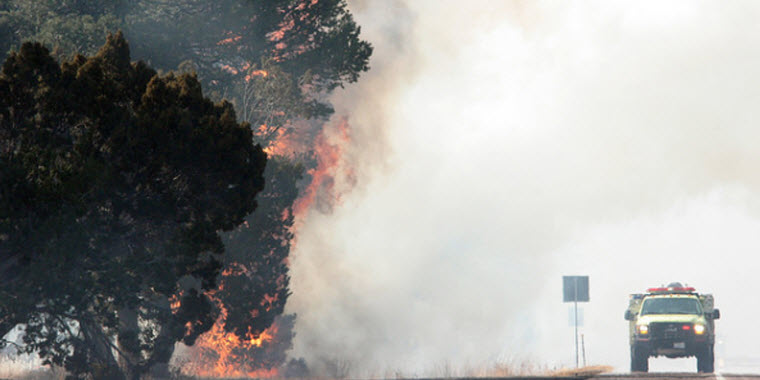 Western Governors' Association reports:  Wildfire season is beginning to rage across the West, with the three largest blazes in Arizona and New Mexico.

Major wildfires also are raging in Alaska, California, Colorado,Utah and Wyoming. The latest report places the total burn damage across the West at nearly 2 million acres so far this season. The size and nature of this season's wildfires is a product of drought and unhealthy forests and rangelands throughout the region. Although the number of fires is only 70{2fba0047518ad2e639da733ea78e24abf77cec06f485a26b152e17f2a77aa67a} of average at this time of year over the past decade, the total acres burned is more than 11{2fba0047518ad2e639da733ea78e24abf77cec06f485a26b152e17f2a77aa67a} higher than normal. 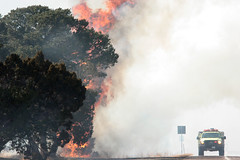