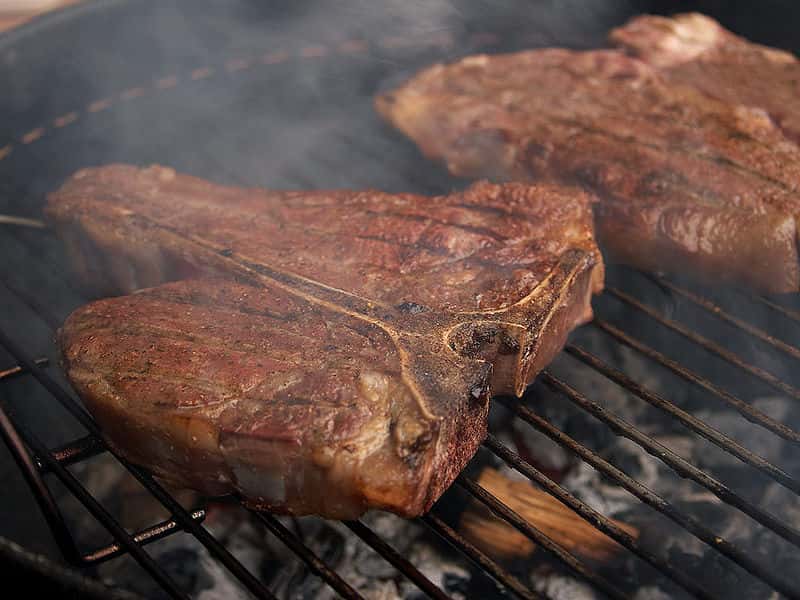 The following article is from Bloomberg News:

For a guy who just sold some of his cattle at the highest price ever, Missouri rancher Ryan Sharrock is showing less enthusiasm for beef. He says the meat is just too expensive and that the cost probably will keep rising.

While he got more than $1,000 each for 23 calves sold at auction a couple of weeks ago, the 33-year-old Sharrock says he’s cut back on steak dinners for his family of five in Patton, Missouri, to less than one a week from three. “It’s not so much a cheap family meal anymore,” he said.

U.S. beef prices are up 74 percent since 2009 to the highest on record, after a seven-year decline in the herd left the fewest cattle in at least six decades, government data show.