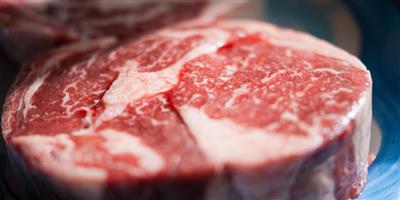 Montana has joined the growing list of states to pass legislation clarifying the difference between animal meats and cell-cultured meats.

The bill sponsored by Rep. Alan Redfield (R-Livingston) passed both the State House and Senate and is now waiting for Governor Steve Bullock’s signature.

The legislation has been dubbed the Real Meat Act, and will clarify what is hamburger and ground beef and provide a definition for “cell-cultured edible product.” Redfield says he wants consumers to know where their food comes from and what exactly they’re buying.

The bill defines “cell-cultured edible product” as being derived from muscle cells, fat cells, connective tissue, blood and other components produced via cell culture rather than from a whole slaughtered animal. It does not ban sale of cell-cultured products but rather requires that products labeled as meat must be derived from the edible flesh of livestock.

The bill does not concentrate on plant-based meat alternatives that are currently available on the market and in restaurants.

The growing list of states seeking to enact similar measures includes Arizona, Arkansas, Colorado, Indiana, Mississippi, Missouri, Nebraska, North Dakota, South Dakota Washington and Wyoming. Meanwhile, lawmakers in Illinois are considering a bill that identifies what a cell-cultured food product is and says that calling such a product meat or poultry is misbranding.

Missouri, the first state to pass legislation dealing with cell-cultured products, is currently facing a lawsuit claiming the new law is unconstitutional because it violates First Amendment rights for free commercial speech.

Zuri Moreno with the ACLU of Montana opposed the bill saying the bill is an “unconstitutional solution in search of a problem.”