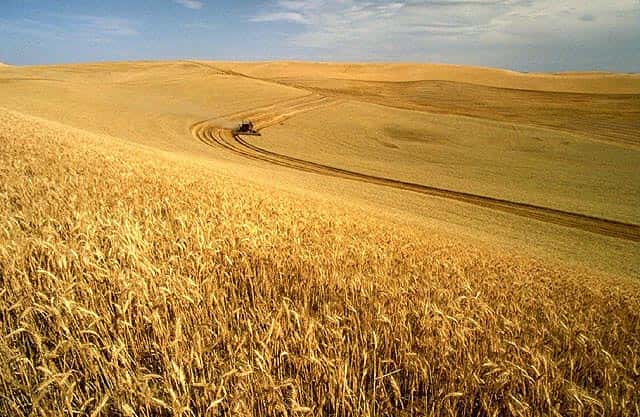 Compared with last year, planted acreage was increased or unchanged in all states but Oklahoma, which had a decline of 20,000 acres. USDA expects record acreage in Michigan, Minnesota, Nebraska, New York, North Dakota, Ohio, Pennsylvania, South Dakota and Wisconsin.

Iowa and Illinois are each expected to plant 10.1 million acres to soybeans this year.

The 405 mb was higher than the average trade guess at 387 mb, but lower than the highest estimate of 450 mb.

USDA estimate corn acreage, at 91.64 million acres, may be the smallest planted acreage since 2010, but it's still the fifth largest corn acreage since 1944. It's below the average pre-report estimate of 91.79 ma, but above the low of 91 ma.

Growers expect to harvest 83.8 million acres of that corn from grain, USDA said.

The grain stocks report showed 3.85 billion bushels of corn on hand, with 1.86 bb stored on farms while 1.99 bb is stored off farm. It was slightly above the average pre-report estimate. March to May disappearance was indicated at 3.15 bb compared to 2.63 bb during the same period last year.

Sorghum acreage and stocks both came in higher than the pre-report estimates.

Save an Animal, Kill a Child?