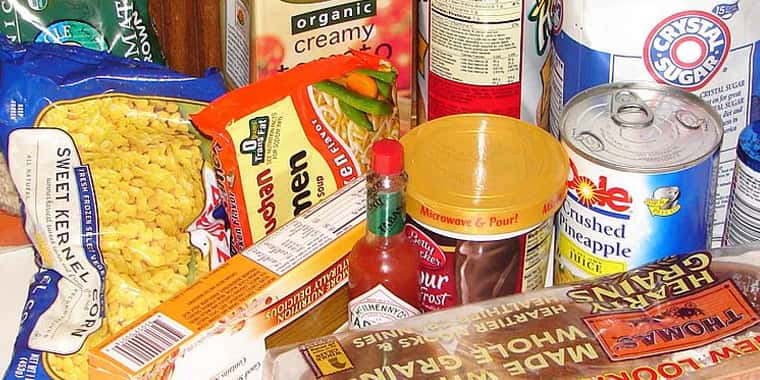 Pro-GMO activist argues that science is surrendering to superstition.

The following opinion-editorial is from www.ConsumerAffairs.com:

Organic activists claim 92{ba1edae1e6da4446a8482f505d60d3b8e379ff6dedafe596d9ba4611a4e33a48} of consumers want genetically-modified organisms (GMOs) labeled. It turns out the overwhelming majority of consumers support the status quo when you don’t ask a misleading question like, “Do want toxic pesticides genetically spliced into your food?”

But still, activists insist that proponents of modern, science-based farming surrender and “Give consumers what they want!” Toss in superstar Neil Young who hates GMOs, combined with years of disinformation from organic diva Vandana Shiva who actually claims GMOs are causing a mass genocide, and pro-GMO executives are now poised to concede.

Biotechnology long ago gave consumers exactly what they wanted. After synthetic human insulin was genetically engineered to replace insulin from slaughtered pigs for people afflicted with diabetes, this field of science gave farmers the means to grow more food on less land with less fuel. And the overwhelming majority of farmers adopted GMO crops in every nation where they are not banned for political reasons.

CLICK HERE to read the rest of this article.

This article was written collaboratively by Mischa Popoff, former USDA-contract organic inspector and Dr. Jay Lehr, Science Director at The Heartland Institute, with contributions from Dr. Klaus Ammann, Former Director of the Botanical Garden at the University of Bern, Switzerland.