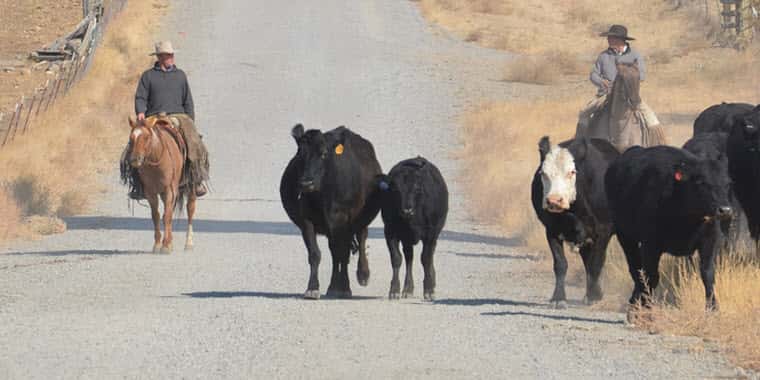 Since returning to campus, where the married scientists first met as students on a softball field, they’ve focused on two micro-organisms that infect the human digestive system: shigella and salmonella. These pathogens kill millions of children in poor countries where antibiotics are too expensive for many people.

The KVI’s salmonella research also heralds the Pickings’ intent to develop inoculations to benefit the vital agricultural industry in and around Kansas.

“Most of the time, we think of salmonella as affecting people, but there’s a whole laundry list of salmonella subspecies that cause infections in animals,” said Wendy Picking. “With feedlot cattle, you don’t see the gastroenteritis form of the salmonella disease, because it likes to hide in the lymph nodes. But when you take an animal to slaughter and it’s found in the lymph nodes, it could decimate a feedlot.  Some groups are trying to get the USDA to cull the entire herd when this is found. It’s the same with pigs.”

According to the KVI researchers, a salmonella vaccine could lower use of antibiotics in feedlots in Western Kansas and keep animals healthy all the way to the marketplace. William Picking said he expected animal-health vaccines developed at the KVI would create jobs at area firms and benefit Kansas farmers, ranchers and processors of livestock. “This region is responsible for 75 percent of all animal health sales in the world,” he said.

Cattlemen Gather in San Antonio for the 2015 Cattle Industry Convention