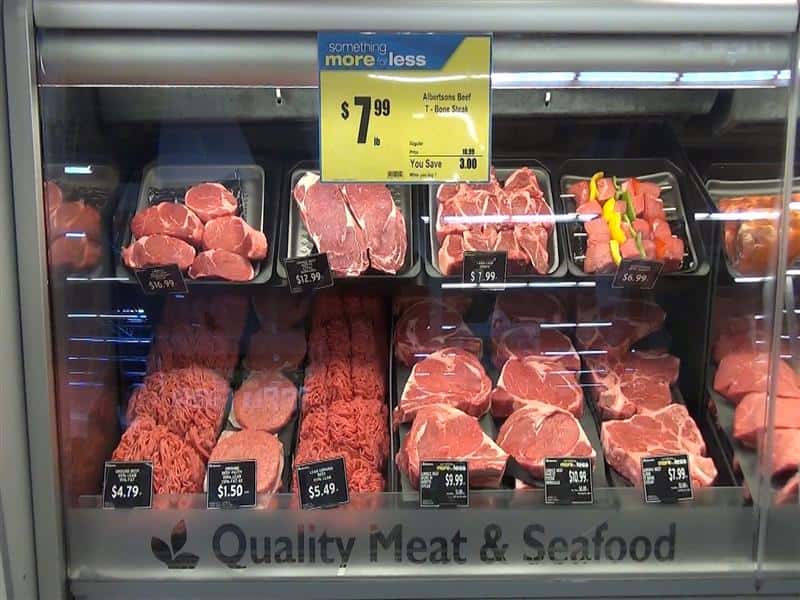 Retail pork prices dropped in November to $3.701/lb. from the October level of $3.727/lb. and were down 2.2 percent from the November price of $3.786/lb. price one year ago. So far this year retail pork prices are down 1.1 percent year over year. The retail broiler composite price in November was $1.853/lb. down from $1.889/lb. in October and down 1.0 percent from the November 2017 price of $1.871/lb. For the year to date, retail broiler prices are unchanged from last year. Retail beef prices have remained strong despite increased supplies of beef and other meats. The ratio of retail beef price to broilers and to pork has averaged slightly higher in 2018 compared to 2017.