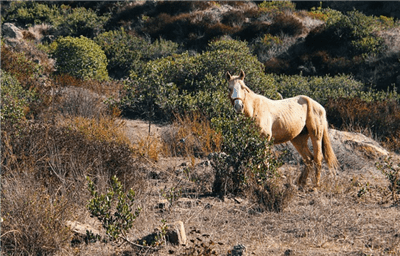 A panel in the U.S. House that was voted to approve the 2018 USDA funding. At the same time the panel has also voted to lift the ban that has been in place for more than a decade on horse processing.

The House Appropriations Committee's actions would lift the horse processing ban which was included in a spending bill signed into law by the President back in May.

There was action by Lucille Roybal-Allard, a California Democrat, to renew the slaughter ban. That effort was defeated by a 27-25 vote.

The ban that has been place for years keeps the USDA from providing inspectors at horse processing facilities. The ban is funded until September 30, 2017.

At this point, the future of U.S. horse processing is up in the air.