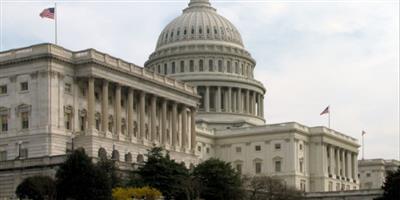 COVID-19 has presented it’s challenges especially in the market place for livestock producers. Those challenges include the shutdown of major packing facilities, backlog of market ready livestock, and on the consumer end, the shortage of meat products.

U.S. Senator Mike Rounds, of South Dakota, pushed his colleagues to include his New Markets for State-Inspected Meat and Poultry Act into the next relief bill. The bill is bipartisan and also has companion legislation in the House, introduced by Wyoming Congresswoman Liz Cheney. The bill would allow state-inspected processors to sell their products over state lines.

In his address to the Senate floor, Rounds said, “While we work to get meat and pork processing facilities back up and running at capacity, we should also be utilizing state-based solutions to help offset the backlog and provide additional capacity.”

He went on to say that Americans have a heavy reliance on foreign production and manufacturing and America needs to “see a renaissance in American production and ingenuity.” One example he points to is the recent acquisition of the Mountain States Rosen Lamb Plant by JBS.

“Large facilities typically pursue licensing through the USDA federal Meat Inspection process; which gives them a certification allowing them to sell across state lines,” Rounds stated. “However, smaller processors that are trying to inject competition into a market dominated by big players, typically pursue state-inspected certifications which, unfortunately, do not allow them to sell meat across state lines.”

Currently, state processors need to be federally-approved to meet or exceed federal inspection standards. 27 states operate state meat and poultry inspection programs that sell their products for public consumption in the state where they are licensed.

Rounds said, “It is time to end this arbitrary regulation restricting the sale of these products to within state lines and allow facilities inspected by state meat inspection programs to increase production and sell their product nationwide.”

Rounds entire delivery to the Senate floor can be found here.