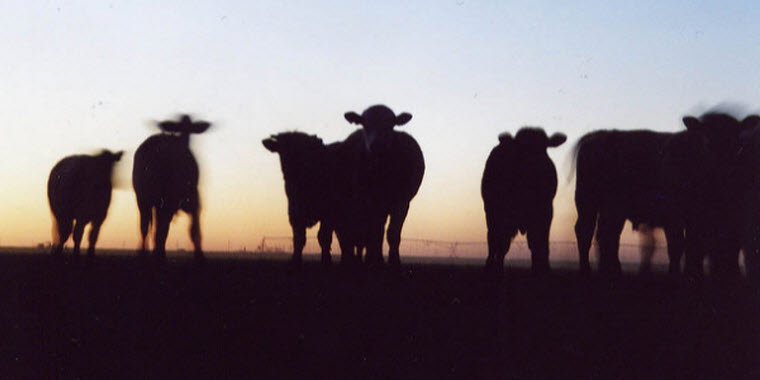 Researchers have come up with a rather unusual solution to help cattle and lions in Africa co-exist more peacefully, and hopefully reduce the number of lions shot by cattle owners protecting their livestock.

Researchers had noticed that lions were less likely to attack prey that were watching them and so far early trials are backing the theory up.

In a small trial, researchers painted eyes onto a a third of the cattle in a herd in 62.  At the end of the 10 week trial, the researchers noted that none of the cattle with eyes pained on their rump were missing, while 3 unpainted cows had been killed by lions.

Researchers agree that this sample was too small of a sample to rule out chance and plan to return to Botswana for a much larger 3 month test.