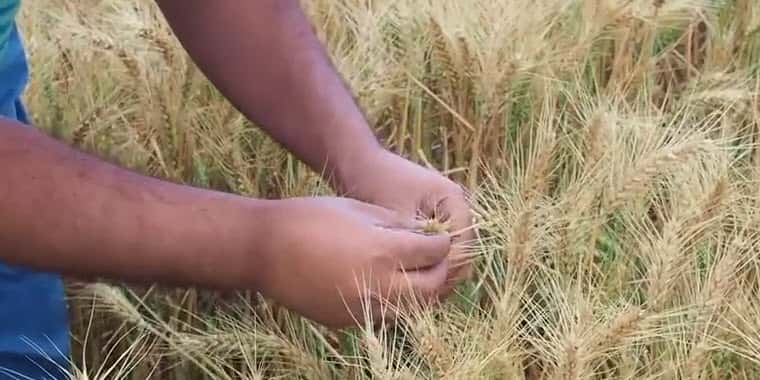 a portion of an article by Brooks Hays, UPI.com

To ensure modern wheat strains successfully adapt to a warming climate, scientists are looking to the past — to the genes of ancient grain species.

“Modern breeding and a switch to monoculture cropping has greatly improved yield and quality, but the lack of genetic variation has caused crops to become more vulnerable to new diseases and climate change,” Lee Hickey, a scientist with Queensland Alliance for Agriculture and Food Innovation, said in a news release. “Diversity in ancient strains could hold the key to the future.”

Many researchers expect two of the biggest obstacles to healthy crop yields, disease and drought, to become more problematic as the climate warms.

Hickey and his colleagues are trying to find ancient genes among 10,000-year-old wheat strains that can improve modern wheat's drought and disease resistance. Their efforts are being aided by the work of the late Nikolai Vavilov, who traveled the world cataloguing grain strains and collecting seeds during the early 1900s. Vavilov's seeds are stored at a seed bank in Leningrad, Russia.