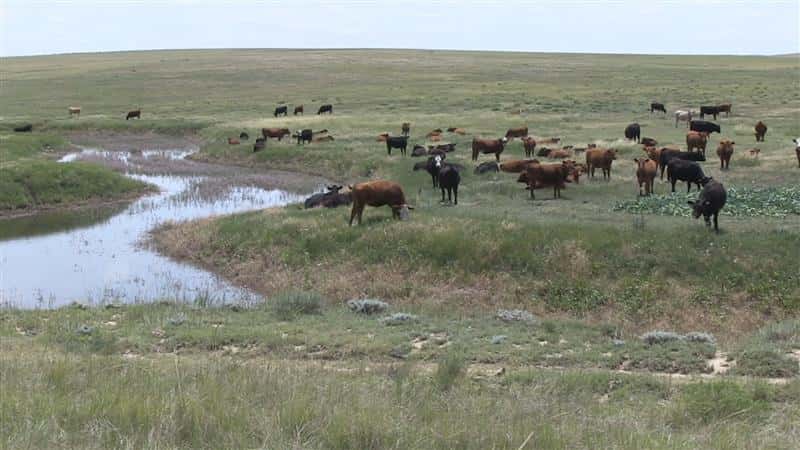 As the EPA starts down the path of rewriting the waters of the United States, or WOTUS, rule, the federal government may be laying the legal groundwork to defend the rule when it comes to the role groundwater plays in the Clean Water Act.

Though the newly proposed WOTUS rule would exempt groundwater directly from federal jurisdiction, President Donald Trump's administration has questions about whether pollutants released from point sources that reach jurisdictional waters via groundwater are covered.

To this point, courts across the country have been split on the question.

The U.S. Department of Justice filed an amicus brief with the U.S. Supreme Court on Jan. 4, asking the high court to consider the question as part of two requests for the court to hear related cases.

On Feb. 20, 2018, the EPA requested public comment on whether pollutant discharges from point sources that reach jurisdictional surface waters via groundwater or other subsurface waters are subject to the CWA.

“The EPA has informed this office that it expects to take further action, reflecting the results of its review, within the next several weeks,” the DOJ said in its brief. “If the court grants one or both of the petitions, the parties therefore should have the benefit of the EPA's views before any brief on the merits is due, and the court can consider those views in deciding the issue on the merits.”

The results of the agency review will likely result in additional rulemaking, memorandums or guidance, according to the DOJ.

Damien Schiff, senior attorney at the Pacific Legal Foundation, said it appears the federal government is looking for legal certainty on the groundwater question.

“The government's brief certainly suggests to me that it is hoping for some guidance from the court in these groundwater cases on how to redo the WOTUS rule,” he said.

“I think that that is why the government spends so much time in the brief discussing Justice (Antonin) Scalia's plurality opinion in Rapanos. That opinion figures prominently in the proposed WOTUS rule, yet it hasn't been relied upon much by the lower courts that have interpreted and applied Rapanos. If the court, even in dicta, were to suggest in the groundwater cases that the Rapanos plurality is persuasive, then that would go a long way to shoring up the legality of the proposed WOTUS rule.”

The Supreme Court received petitions of certiorari, or requests to hear cases, from two petitioners on the groundwater issue. That includes the County of Maui in Hawaii and Kinder Morgan Energy Partners LP.

A number of organizations sued the county, alleging it was violating the Clean Water Act by discharging waste through groundwater and into the ocean without a permit.

A district court ruled in favor of the plaintiffs, and the U.S. Court of Appeals for the Ninth Circuit affirmed the decision. The Ninth Circuit held that “An indirect discharge from a point source to a navigable water suffices for CWA liability to attach.”

In that decision, the Ninth Circuit relied in part on the plurality opinion in Rapanos v. United States, “recognizing that 'from the time of the CWA's enactment, lower courts have held that the discharge into intermittent channels of any pollutant that naturally washes downstream likely violates S 1311(a), even if the pollutants discharged from a point source do not emit directly into covered waters, but pass through conveyances in between.'”

Another petition to the SCOTUS came from Kinder Morgan Energy Partners LP. That case involved an oil leak from a Kinder Morgan pipeline that indirectly discharged to a navigable water. The U.S. Court of Appeals for the Fourth Circuit in Richmond, Virginia, ruled that “a discharge of a pollutant under the act need not be a discharge 'directly' to a navigable water from a point source.”

The court said that where pollution, originating at a point source “has migrated and is migrating through ground water to navigable waters,” that movement qualifies as an “indirect discharge” covered by the CWA.

The DOJ said in its petition the court should accept the petition to review the Maui case, because it deals with a direct discharge from wells to navigable waters.

Schiff said if the Supreme Court takes one or both cases, it is likely a ruling would come later this year.