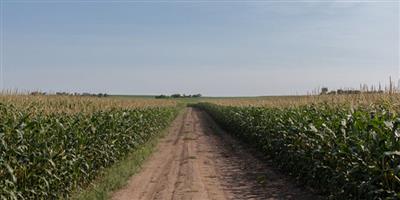 Gates is the largest private farmland owner in America, having purchases 270,000 acres of farmland across 19 states. He recently made headlines with the purchase of a 2,100 acre farm in North Dakota. The purchase was made through Red River Trust, an entity affiliated with Gates. After an outcry from citizens that the purchase violated North Dakota’s corporate farming laws, the North Dakota Attorney General’s office reviewed the purchase, after which giving its stamp of approval.

Last week, Representative Johnson wrote to House Agriculture Committee Chairman David Scott, asking him to call Gates before the committee to testify regarding his farming interests and practices.

Johnson wrote, “The Committee should be interested in Mr. Gates’ ownership and plans for his acreage, as he has been a leading voice in the push for “synthetic meat.” In 2021, Mr. Gates was quoted to say “all rich countries should move to 100 percent synthetic beef” to combat climate change.”

“As the Ranking Member of the Livestock and Foreign Agriculture Subcommittee and the sole Congressional Member from South Dakota – where there are over four beef cattle for every resident – I am especially interested in Mr. Gates’ agricultural aspirations,” Johnson concluded.

On Reddit, Gates attempted to explain his land purchases saying, “It is not connected to climate. The agriculture sector is important. With more productive seeds we can avoid deforestation and help Africa deal with the climate difficulty they already face. It is unclear how cheap biofuels can be but if they are cheap it can solve the aviation and truck emissions.”