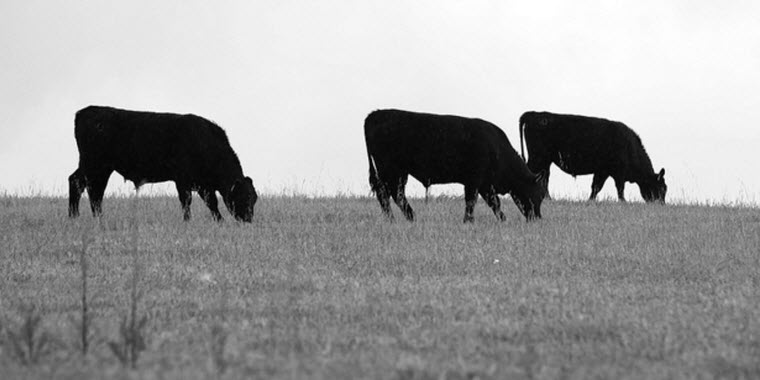 PIERRE, S.D. – This week the U.S. Department of Agriculture announced it will stop using labels for grass fed and naturally-raised livestock.

The Department's Agricultural Marketing Service, or AMS, says it is no longer using those labels because it never had the authority to enforce them in the first place.

The AMS maintains that power falls under the Food Safety and Inspection Service. But, Matt Sibley, legislative specialist with the South Dakota Farmers Union, says the move could eventually create confusion both for people who buy meat and the livestock farmers who produce it.

Farmers who have been using the USDA grass-fed labels will have 30 days to switch to an alternative private grass-fed standard if they choose. This move comes about a month after Congress voted to remove country of origin labeling from meat sold in the U.S.

Ferd Hoefner, policy director with the National Sustainable Agriculture Coalition, says the grass-fed label was approved in 2006 after years of talks between farmers and consumer groups. Supporters of the label, like Hoefner, say it brought consistency and transparency to consumers who are concerned about how their meat is raised.

Now, Hoefner believes the USDA is simply passing the buck on to the Food Safety and Inspection Service, which may or may not adopt a similar label standard.

“Farmers who did the work to create the grass-fed market could see their market undercut by unscrupulous companies who are not actually grass feeding their animals benefiting from the marketplace,” says Hoefner.

Sibley, with the Farmers Union, says he is hoping the Inspection Service will eventually approve and use a similar labeling standard that farmers can use going forward.

“They should look for providing consumers and producers both with an avenue of providing the consumer the information and the providing the producer a marketing opportunity for that product,” says Sibley.