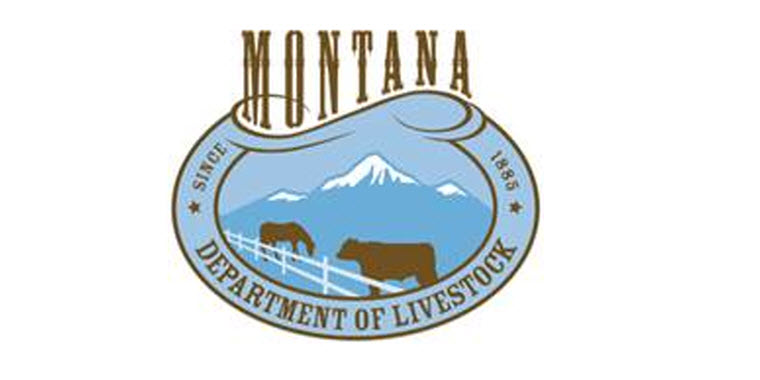 A culture on a cow from the Designated Surveillance Area (DSA) in Park County performed at the National Veterinary Services Laboratories (NVSL) in Ames, Iowa, confirmed the infection late Friday afternoon, according to state veterinarian Dr. Marty Zaluski.

The cow was found during a herd test after returning to Carbon County from grazing in the state’s Designated Surveillance Area (DSA). Zaluski said the herd has been quarantined and is being tested.

“Based on the cow’s test history – a negative test last year after exiting the DSA, but a positive this year – it’s likely that the exposure occurred within the DSA in 2014 and that there is minimal risk to cattle producers in Carbon County,” Zaluski said.

Zaluski said the department will work with Fish, Wildlife & Parks to evaluate elk movement and brucellosis status within the area.

Earlier this month, a brucellosis-positive cow was found in a large Madison County herd. The herd test, which was completed last week, revealed no additional positive animals.

“That’s an infection rate of less than one-tenth of one percent,” Zaluski said. “It shows that our program is working, that we are finding infected animals before the disease can spread.”

Despite the discovery of a second case, Zaluski said the state is not at risk of losing its Brucellosis Class Free status based on regulations administered by the USDA-Animal & Plant Health Inspection Service.