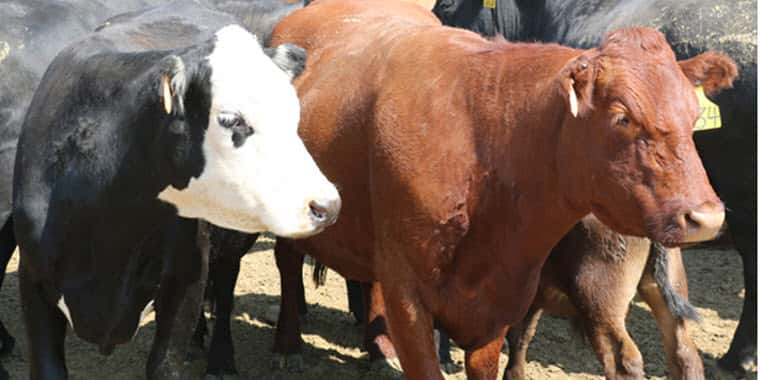 Secretary of Ag Missed Opportunity to Explain Livestock Antibiotic Use

The Nebraska Farm Bureau has expressed disappointment in remarks made by U.S. Secretary of Agriculture Tom Vilsack during a Dec.1 speech Vilsack gave to the European Parliament concerning the use of antibiotics in United States livestock farming.

In a Dec.7 letter to Vilsack, Nebraska Farm Bureau President Steve Nelson told Vilsack that his remarks only further fed into public concern that the use of antibiotics in livestock is the direct cause of antibiotic resistance in bacteria that can make people sick, when in fact, scientific assessments of such risk note that the chain of events that would have to occur for antibiotic resistance in humans from livestock is not only extensive, but extremely unlikely.

“In a risk assessment conducted by a team of scientists led by Dr. H. Scott Hurd, DVM, PhD, on a specific antibiotic widely used in cattle, swine and poultry, they found there is considerably greater chance of being struck by lightning or dying from a bee sting than any risk of being harmed by livestock antibiotics. The reality is that concern over antibiotic resistance does not equal real numeric risk,” wrote Nelson.

In the letter, Nelson also pointed out that as the government representative of U.S. agriculture it is his duty to combat inaccurate and nonscientific attacks on American farmers and ranchers and the food they produce.

“Unfortunately, your speech in Brussels served as a missed opportunity to educate those who simply don’t know how food is produced and why the judicious use of antibiotics in the livestock industry is vital for both animal and human health,” Nelson wrote.