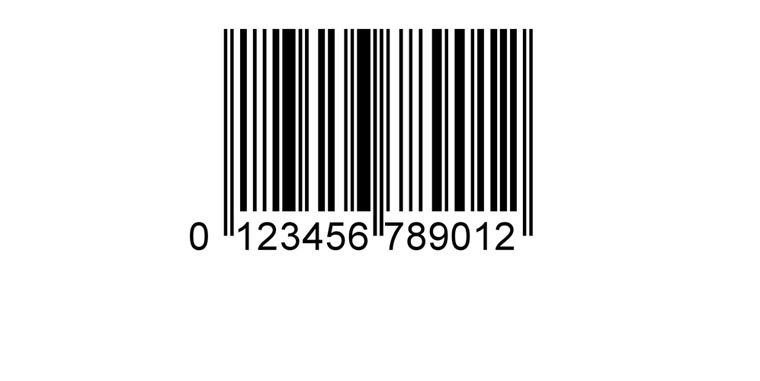 According to the Hagstrom Report, Agriculture Secretary Tom Vilsack spoke in a U.S. food policy discussion about GMO labeling during the Aspen Ideas Festival.

Vilsack says the challenge of the labeling debate is that food labels have either provided nutritional information or warned about possible allergies, but GMO labeling doesn’t fit into either category. Still, he says the consumer has a right to know.

Vilsack believes putting information about genetically modified ingredients through barcodes on food labels, like Nestle does, could resolve the issue of labeling foods with GMOs. Nestle has created an extended bar code that Vilsack believes consumers could read with smartphones or on machines in grocery stores to determine if a product contains GMOs without sending any misleading messages.

A Grocery Manufacturers Association spokesman says the use of barcodes to provide this information is worth exploring but a federal GMO labeling standard would still be necessary to prevent a 50-state patchwork of labeling laws that could be costly and confusing for consumers.