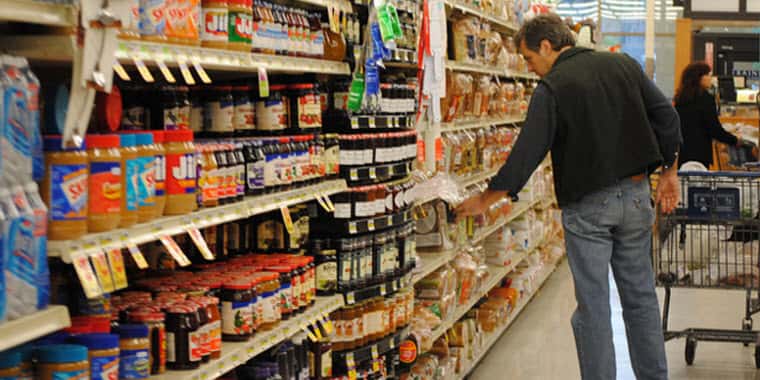 WASHINGTON (AP) — States could no longer require labeling of genetically modified foods under legislation approved by a Senate panel.

The Senate Agriculture Committee voted 14-6 Tuesday to prevent the labeling on packages of foods that include genetically modified organisms, or GMOs. Vermont is set to require such labels this summer, and other states are considering similar laws.

Senators have said they want to find a compromise on the labeling issue before Vermont's law kicks in. Sen. Pat Roberts, R-Kan., chairman of the panel, said a patchwork of state laws would be a “wrecking ball” that could be costly for agriculture, food companies and ultimately consumers.

The bill would block Vermont's law and create new voluntary labels for companies that want to use them on food packages that contain genetically modified ingredients.

The legislation is similar to a bill the House passed last year. The food industry has strongly backed both bills, saying GMOs are safe and a patchwork of state laws isn't practical. Labeling advocates have been fighting state-by-state to enact the labeling, with the eventual goal of a national standard.

Bringing a Howitzer to a Knife Fight