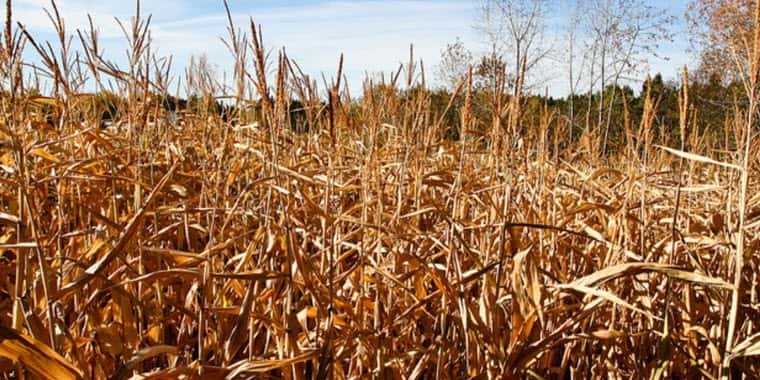 Roberts, a Republican from Kansas, posted his bill on the website for the Senate Agriculture Committee Friday and set a Feb. 25 meeting to mark up and vote on the legislation.

The bill would create a voluntary labeling standard for food companies wishing to label that their food contains ingredients from genetically engineered foods. The secretary of agriculture would have two years to set up such a labeling program.

Under the bill, USDA would also be required to create an education program to explain to the public the benefits of genetically engineered crops.

The legislation would also assert federal authority to prevent any state from requiring labels regarding whether a food or seed is derived from genetic engineering.

Roberts' bill is similar to one that passed the House in a 275-150 vote last summer.

The National Grain and Feed Association called on other senators to support the bill. NGFA's statement also indicated that Roberts was unable to forge bipartisan support for his bill.

“We commend Sen. Roberts and his staff, as well as other members of the Senate Agriculture Committee, for the extraordinary efforts they have made in trying to achieve bipartisan consensus on a way forward, but time is of the essence,” said Randy Gordon, NGFA's president. “We hope the significant step taken today by Sen. Roberts will galvanize congressional efforts to get federal preemption legislation on biotech labeling enacted. The time for action is at hand.”

The National Council of Farmer Cooperatives applauded Roberts and pointed out studies have declared food costs would increase if Vermont and other states were allowed to create a patchwork of labeling laws on genetically modified organisms, or GMOs.

“We are out of time, and Congress needs to quickly take action on a uniform, national standard for labeling foods containing GMO ingredients. Chairman Roberts' proposal is a welcome and encouraging event for farmer co-ops and their producer-owners who otherwise will be forced to alter their production methods and segregate their supply chains in order to comply with Vermont's labeling mandate,” said Chuck Conner, president of the cooperatives' council.

The American Soybean Association also welcomed the legislation and noted the “need to find a path forward on the GMO issue” before the Vermont law would go into effect in July. The soybean association said Roberts' bill also would increase transparency in the food system.

“We've heard repeatedly that Americans want more information on what's in their food, and we are invested in providing that information to them. Chairman Roberts' bill is one that moves the food production industry in a direction of greater transparency, while at the same time protecting farmers' ability to use what science has repeatedly proven to be a safe and sustainable technology,” said ASA President Richard Wilkins, a farmer from Greenwood, Delaware.

For details on the bill and the Senate Agriculture Committee meeting, go to: http://www.agriculture.senate.gov