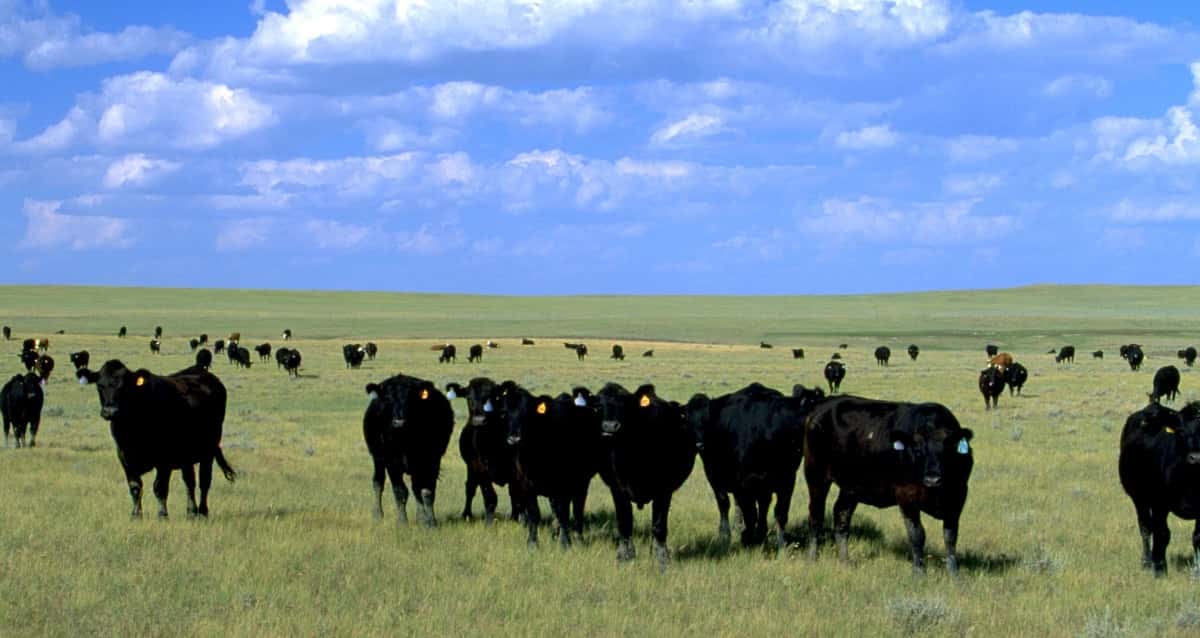 “South Dakota is home to three national grasslands, and ranchers who choose to graze livestock on them deserve the same rights as permit holders on other federal lands,” said Thune. “This common-sense legislation would streamline permittee rights at Buffalo Gap, Fort Pierre, and Grand River, along with other national grasslands and federal lands across the country.”

“Unfortunately, national grasslands permittees do not have the same due process rights that Bureau of Land Management and national forest permittees currently enjoy,” said Ross Nielson, president of the Association of National Grasslands. “The Association of National Grasslands appreciates Senator Thune’s efforts in sponsoring legislation to address this long-standing inequity for national grasslands permit holders.”

Beyond Meat’s Bubble Starting to Burst

USDA: Farmland Values Climbing Higher Across the Board

OF Course, it was introduced by a Republican. OF Course it is supported ONLY by a bunch of cattle ranchers hiding behind a BS organization calling themselves “Association of National Grasslands”. What a frickin Joke! I work monitoring the condition of forest grazing lands in the West. Cattle ranchers are among the most selfish, greediest, un-educated, myopic people I have ever met. And that opinion was formed After I met a bunch of them. Prior to that, I assumed they were hard-working “salt of the earth’ types. Uuummmmm. Nope. Wait… I take that back: they ARE incredibly hard-working folks when it comes to whining to their Congressman and bitching about people who actually care about wild land conservation and the environment.